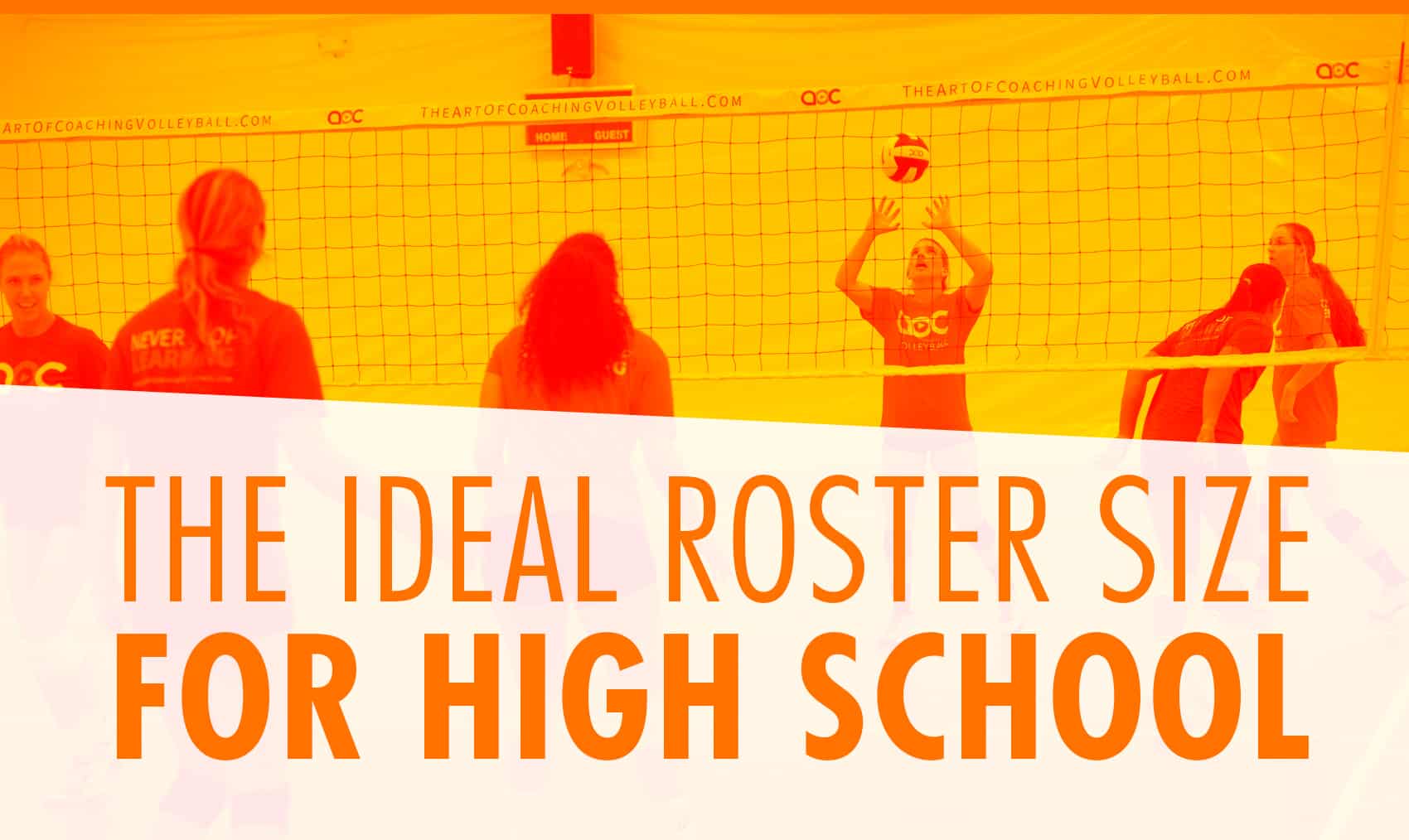 What is the ideal number of players for a high school roster?

Here are their answers:

Tina Kinkead: "12 is ideal for practice"

Your question about roster size is interesting because it largely depends on the philosophy of your teams. I wish I could give you the perfect number. I will try to explain the way my program looks at it. 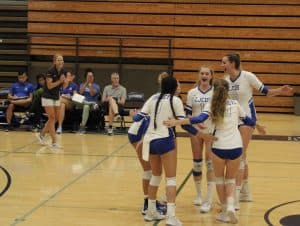 We do not have cuts at tryouts. Our philosophy for our novice team is that everyone learns the game and gets playing time in each match but not necessarily equal playing time. Winning is not at the forefront for our novice team; it is development and learning the game. We can have up to 16 girls. This is not ideal, but it works for our philosophy.

Our JV team is usually 12-14 players. At this level we still want everyone to play, but we do want to put the most competitive group on the court and find roles for non-starters so they get playing time.

For Varsity, I have had anywhere from 10-14. In my opinion, 14 is too many. Twelve is ideal for practices and scrimmages – even numbers – unless you have assistant coaches who can play. The philosophy for our Varsity is to put the best 6-9 players on the court to win, then give the other players opportunities to prove themselves when the time is right. I always try to find a role for each player on the roster.

The culture of a team gets challenged when there are extra players who do not have a role or feel valued. If you keep players on the varsity, you want to make sure there is a role for them, even if it is to go in and serve.

I'll give you my two cents on the issue, since it's slightly different than Tina's. Though I agree that having 10-12 would be the most effective and efficient for getting your top players the most reps and for fielding the most competitive team, we have settled on 13-14 as our number.

Here are a couple of reasons, explanations and tips: 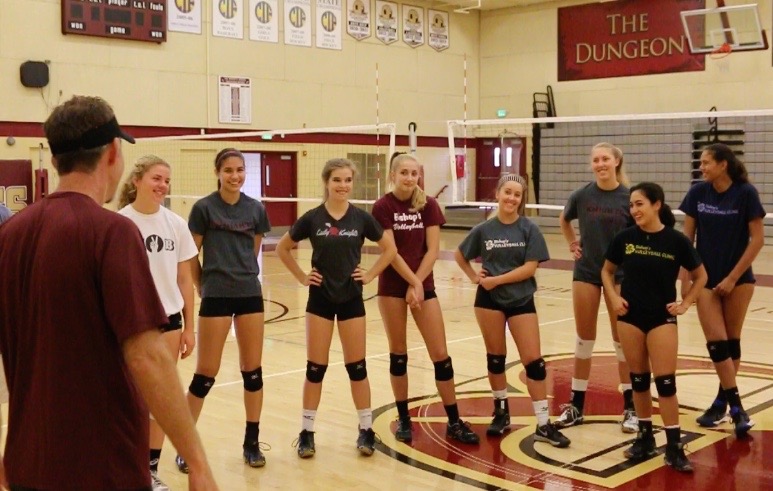 Regarding non-playing roles of #'s 13-14, I'm brutally honest during the tryout phase. Let's say I have a junior and a senior. I could cut both and stay with 12 or keep both and have 14. The senior played JV as a junior and did not start; the junior played a bit more on JV as a sophomore, but she is a DS with at least three DS's ahead of her. They know they are on the bubble, and they are doing everything possible to make the team. My speech to them is:

I have good news and bad news. The good news is I have a spot on the team for you (big sigh of relief), but the bad news is you can't have it today. You have to go home and talk to your parents about it and decide if this is what you want.

Here's how it will probably play out. In every competitive match we have, you will probably not get off the bench. There is a significant gap between you and our starters, and they will also be getting more reps than you; it will be close to impossible to close that gap. I WANT YOU ON THE TEAM because you are such a great kid and you embody the values (effort, teamwork and attitude) that we hold dear.

So, you have to decide if that's the role you want. If not, that's fine; you can tell me tomorrow. If you decide to take it, this conversation is your warning. If you display a bad attitude at any time during the season due to playing time, I will cut you on the spot.

That speech has worked pretty well. In general, I've found that players can fill that role for one year and do well. In the example above, they both might accept the role and be positive assets. However, I'd probably discourage that current junior from doing it again in her senior year, unless she was just a special kid.

Finally, we make a big deal out of supporting roles. I'm always harping on any "starter" who might display a shaky attitude on how selfish that is given the "sub's" stellar attitude. We always tell our subs that they have the toughest roles. It's easy to be a starter; you can make an error or two, and I always give them leeway. But if a sub goes in and immediately shanks a ball, I could pull her immediately.