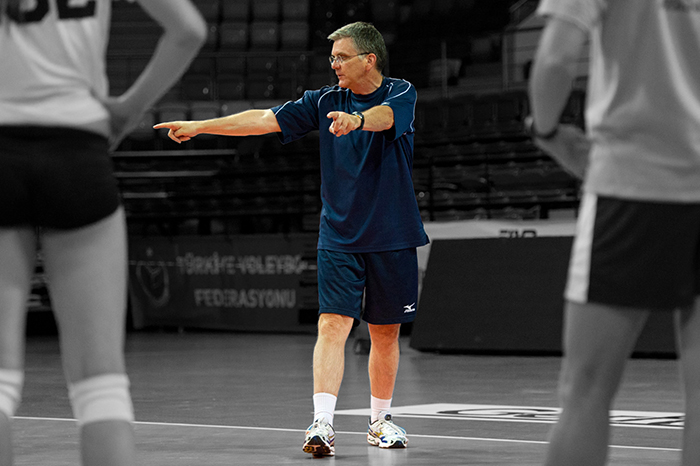 Jim Stone is one of the great thinkers in the sport of volleyball, so it’s not surprising that he has had great success in the coaching arena. For 26 years, he was head coach of the Ohio State women’s team, compiling an impressive 531-294 record and guiding the Buckeyes to 15 NCAA tournament appearances and 2 final fours – in 1991 and ’94.

More recently, he has been the head coach of the USA Youth National Team (2008-13) and was a volunteer assistant at Michigan State in 2014.

One of Jim’s passions is teaching coaches, and you’ll find a lot of informative instructional tips and strategy explanations from him at theartofcoachingvolleyball.com, where he is a contributing editor. Here, as part of our ongoing series with top-level coaches, Jim shares 10 things he has learned during his notable career.