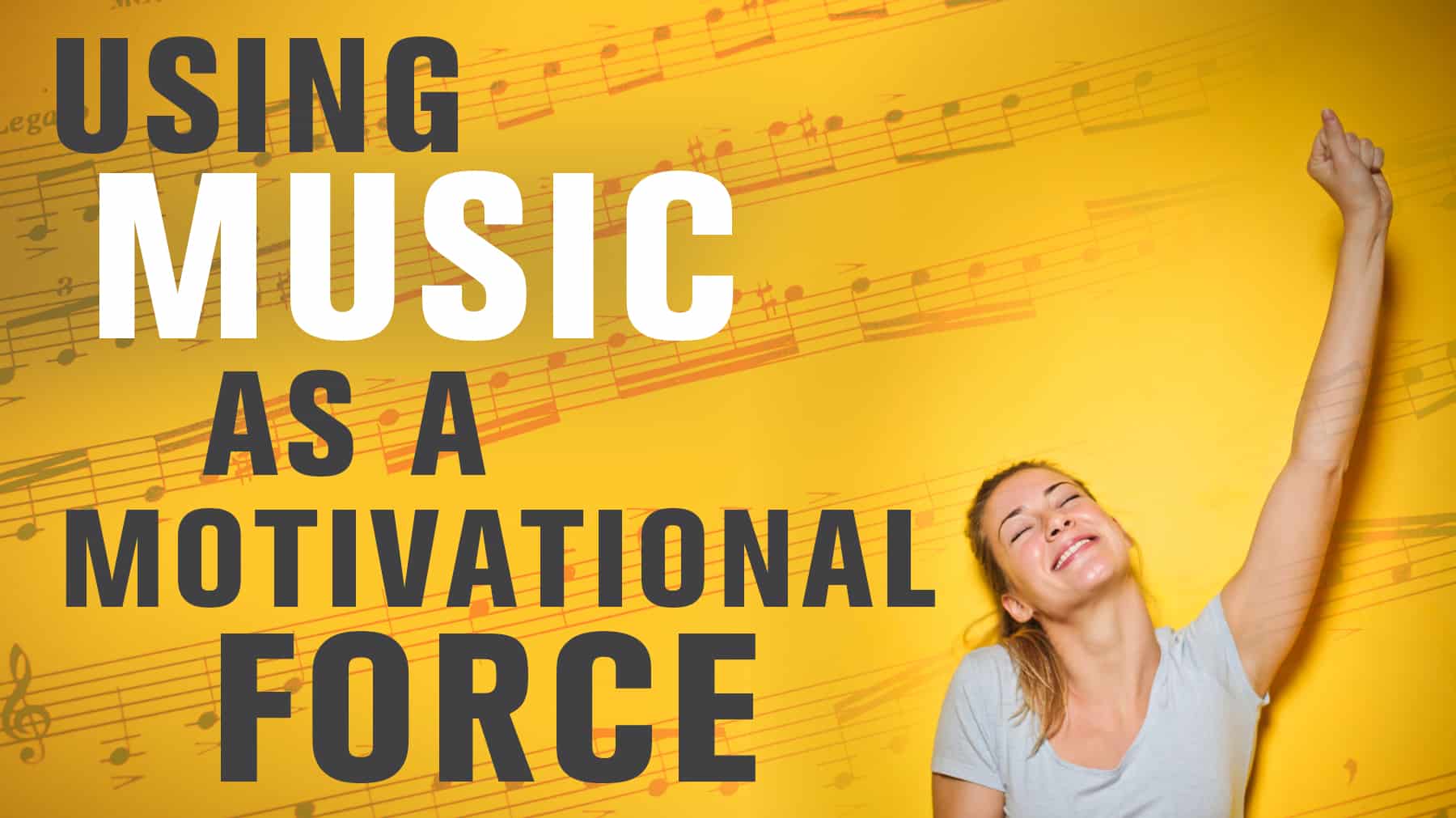 Desperate to improve a mediocre season the previous year, a high school coach decided to play loud rock music during pre-game warm-up, practice drills, and scrimmages. His reasoning was that since the team played home games in a "matchbox" sized gym where sound levels reached ear-splitting proportions, similar practice conditions would give the team an edge over visiting rivals. Players who were naturally enthusiastic became even more so and swept the rest of the team up in their high spirits. Players who tended to be clumsy became much less so. Inspired by the pace of the music, the coach quickly learned that the team willingly practiced harder and longer than ever before. The music became part of a pre-game locker room ritual as well as part of practice.

The result? A winning season when the team was written off as cellar dwellers. The team reached the state regionals and did so with high spirits throughout the season.

The use of rock music to "psych" teams is not just for high schools. The Pittsburgh Pirates used "We are Family" in the locker room as a rallying cry during their world championship season.