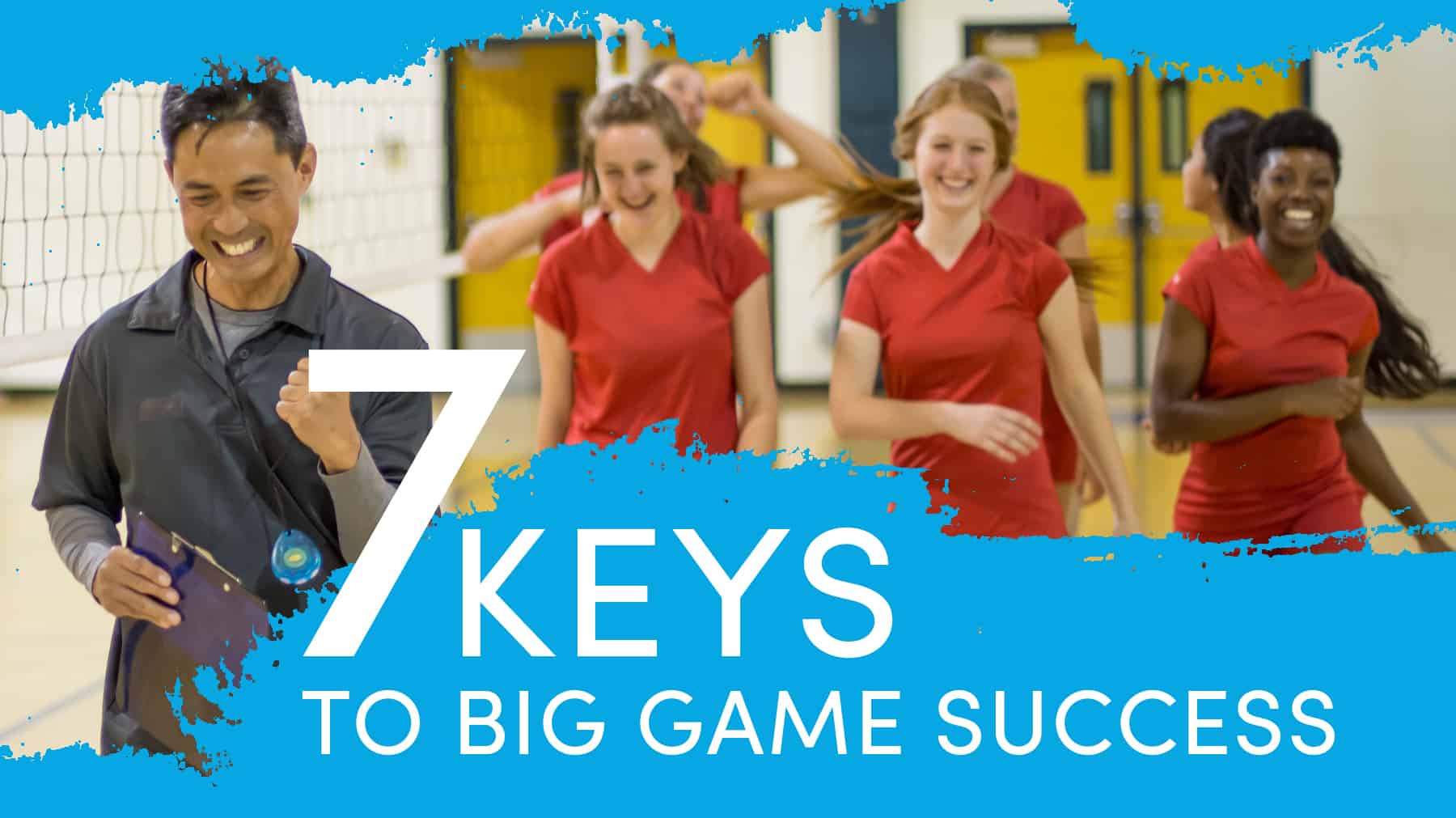 The following details the best methods to handle the pressure of Game 7 situations in baseball. It has some excellent applications for coaches of all sports facing a “winner takes all” final game situation.

Before Game 7 of the 2001 World Series, Diamondbacks manager Bob Brenly was to deliver one of those “this is what you’ve worked your life for” type of speeches. But he changed his mind: “As a player and a coach, I had managers who gave the big speech. It always sounded so fatalistic – like the end was near. I didn’t want to feel like that. I had a speech written, but never used it. I’m glad I didn’t. If you really need a speech before a Game 7, your team is in trouble.

In 8 seasons with the St Louis Cardinals, Jim Edmonds played in 6 post-seasons. His recommendation: “If you usually come to the club-house at 3, come in at 2. You get there early so you can calm down, get focused and stay away from outside distractions. You can hide for a while, watch some video and get better prepared. Try not to overdo your abilities because that can backfire.”

Adam Wainwright was a rookie closer in Game 7 when he faced a bases loaded two-out situation when he struck out the opposing hitter. The key for Wainwright was to enjoy the moment: “There is definitely pressure, but when you’re out there and feeling that vibe and the fans, you know that’s what we’re made to do. Growing up in the backyard, you are never playing Game 54 of the regular season. You’re playing (or pretending to play) Game 7.”

After an emotional home run helped his team win Game 6 of the ‘91 World Series, manager Tom Kelly was worried his Twins team would be emotionally drained the next night: “We had people jumping up and down in the clubhouse after the game. I was really concerned about getting everyone calmed down. So I went around and told everyone to have fun, but to be ready for the first inning in Game 7.”

5| Believe in those who got you there

6| Be bold, but wise with tactical decisions

As the only two Game 7 winner in the last 30 years, Kelly says his goal was simple: “I told myself that I was not going to be the reason we did not win. That doesn’t mean you play it overly safe. You don’t want to be sitting there with your finger in the dam. You can’t be afraid to take a chance. If you lose and there was something you could have done but didn’t would be the worst feeling.”

It’s easier said than done. Yankee Derek Jeter has played in three Game 7’s. His advice: “You should have the same approach for every game. If you do something different for Game 7, that means the first six weren’t really that important. Stay with what got you there in the first place”.