To give you a coach’s perspective on what the U.S. women’s national team will be facing in Rio, Art of Coaching’s Jim Stone has compiled a comprehensive scouting report for each of the USA’s Olympic pool opponents. Included are diagrams that show what plays the teams like to run in each rotation. 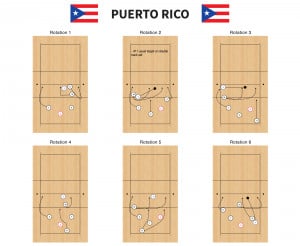 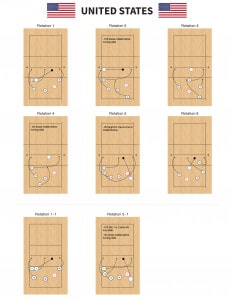