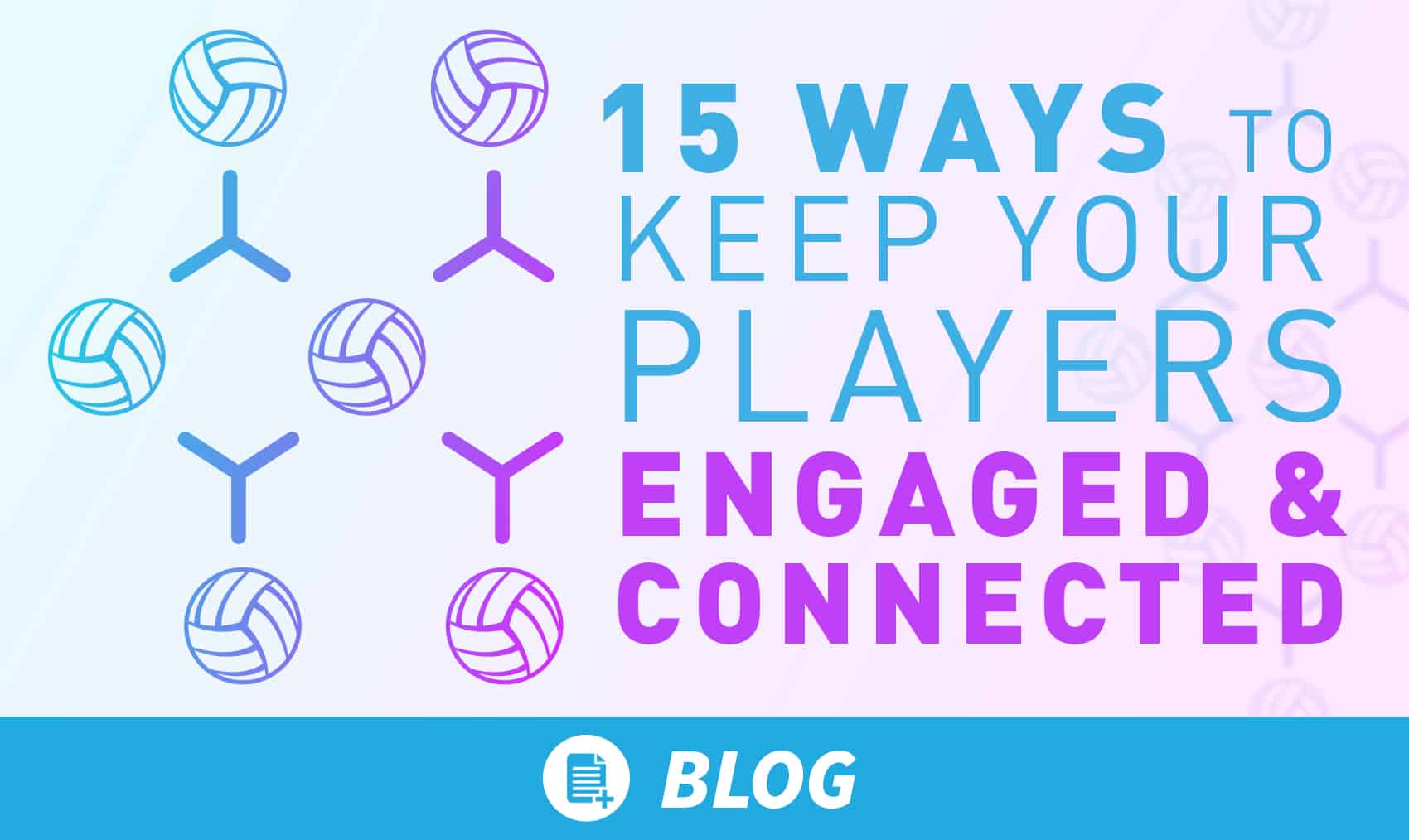 Covid-19 hasn’t stopped volleyball, just temporarily redefined it, so we want to help you identify ways to keep players engaged.

Coaches and players across the country are finding new, creative ways to keep the learning going and the fun flowing. Instead of pepper in the gym, it’s video pepper on Instagram. Instead of a team huddle at the white board, it’s a Zoom huddle on your phone or laptop. Instead of sprints at the end of practice, it’s a sprint around the house looking for a fuzzy stuffed animal during an online scavenger hunt.

No, it’s not quite the same as being in the gym and playing in tournaments. But it’s a good placeholder. And, in the opinion of a lot of coaches, a necessary one.

The shutdown "is such a hard thing for all of our kids," says Jessica Papell, founder and director of Prime Volleyball Club in Orange County, California. "They miss volleyball so much, and they miss their friends and teammates. And they’re not in school either, so they’re not doing things with their friends even aside from volleyball. Volleyball is such a source of excitement and togetherness. When I knew we were going to have to be out of the gym for a significant length of time, I thought, ‘What can we do? How can we do positive things throughout this time to give them something to look forward to and keep them involved?’"

As you can see from their QUARANTEAM highlight, the players and coaches at Prime have figured it out. With input from Papell and other coaches, we have compiled a menu of activities to help you and your team thrive throughout this crazy virtual volleyball season.

Here are four great at-home workouts from DePaul head coach Marie Zidek, a certified strength and conditioning specialist and former club coach. If players are particularly interested in focusing on their core, they can check out Marie's favorite med ball exercises.

2 | Point them to the Home Drills & Skills Challenge

Their guide will be club coach Casey Jacobs, standout libero and defensive specialist at the University of North Carolina from 2015-18. All they’ll need is a ball and a wall, and they can even do some of these exercises inside the house. Have them download and print our Home Drills & Skills challenge sheet so they can keep track of their results.

Papell says this activity has been a huge hit with her players and their families. “I started getting texts from parents (as the kids were running through the house), saying, ‘Oh my God! What are you having them do? This is hysterical!’”

4 | Use playlists to teach them more

Teach them more about specific areas of the game through the Art of Coaching playlists below or put together your own playlists to share with your players!

This is another popular group activity that’s getting high marks on volleyball forums. Just fire up Zoom or your preferred online meeting platform and have teammates introduce their dog, cat, fish, hedgehog – whatever they got. Maybe someone even has a pet that plays volleyball – like Kiara.

6 | Help them understand rotations and overlaps a little better

Not everybody has a firm grasp on rotation and overlap rules, but this overview from Oregon State head coach Mark Barnard is sure to help. After the players have watched, you can give them a short quiz. See who gets it and who doesn’t.

Have everybody film a short clip of themselves setting and hitting, then appoint someone to blend it all together into a fun video. Encourage creativity. Add music, special effects, graphics. Creating TikTok videos is a big hit with the kids too. Need inspiration? Here’s some that are making the rounds.

8 | Get them to write a job description for their position

When players put all of their positional responsibilities on paper, it gives them a better understanding of their role. For guidance, have them read this blog by Cassidy Lichtman, a former USA player and Stanford All-American.

9 | Read an inspiring book as a team, then discuss it in a video group chat

Lots of great choices out there, including "Chop Wood Carry Water," "Legacy," "Relentless" and Abby Wambach's "Wolfpack." Another good one – and a favorite of three-time Olympic gold medalist Kerri Walsh Jennings – is "The Alchemist."

10 | Add a theme to your Zoom workouts

Could be crazy hair, wacky costumes or a color everybody has to include in their practice attire. Whatever twist you choose, it's sure to spice up the training session and give everybody a good laugh.

"Focus on your movements between contacts – coverage movements, prepare-to-attack movements, backing up, opening up," says Tod Mattox, head coach at The Bishop’s School in San Diego and director of coach education at Coast Volleyball club. "Get a better feel for what you look like when you play and make sure you’re doing all the little stuff."

Lots can be done at home, from taking a closer look at schools to creating or improving a highlight video to emailing college coaches. Here are some useful resources:

If your athletes have access to space outside their homes, these solo drills are great for getting fresh air and sun while logging purposeful reps. 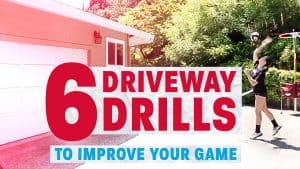 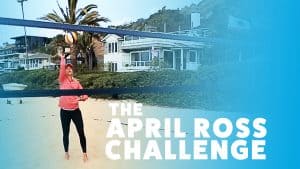 Many clubs do a good job fostering positive relationships between their older and younger players, and with more free time available, now is a better time than ever. "We’ve given them more to do with their sisters," Papell says. "We give them sets of questions to ask each other and encourage them to do activities, like baking over FaceTime or painting projects. It’s a fun way to bond."

Whether it’s current college players who are alums of your club or someone in the game who can share advice or knowledge, guest speakers are well received. And you might be surprised who you can get. Remember, the big-time players and coaches are quarantined just like everybody else, so they have some extra time. "We had Kathryn Plummer, then Lindsey Berg (author of Short Setter’s Handbook) and Rachael Adams is coming next week," Papell says. "I think people are super willing to give back right now because they realize what a bummer this is for club kids."