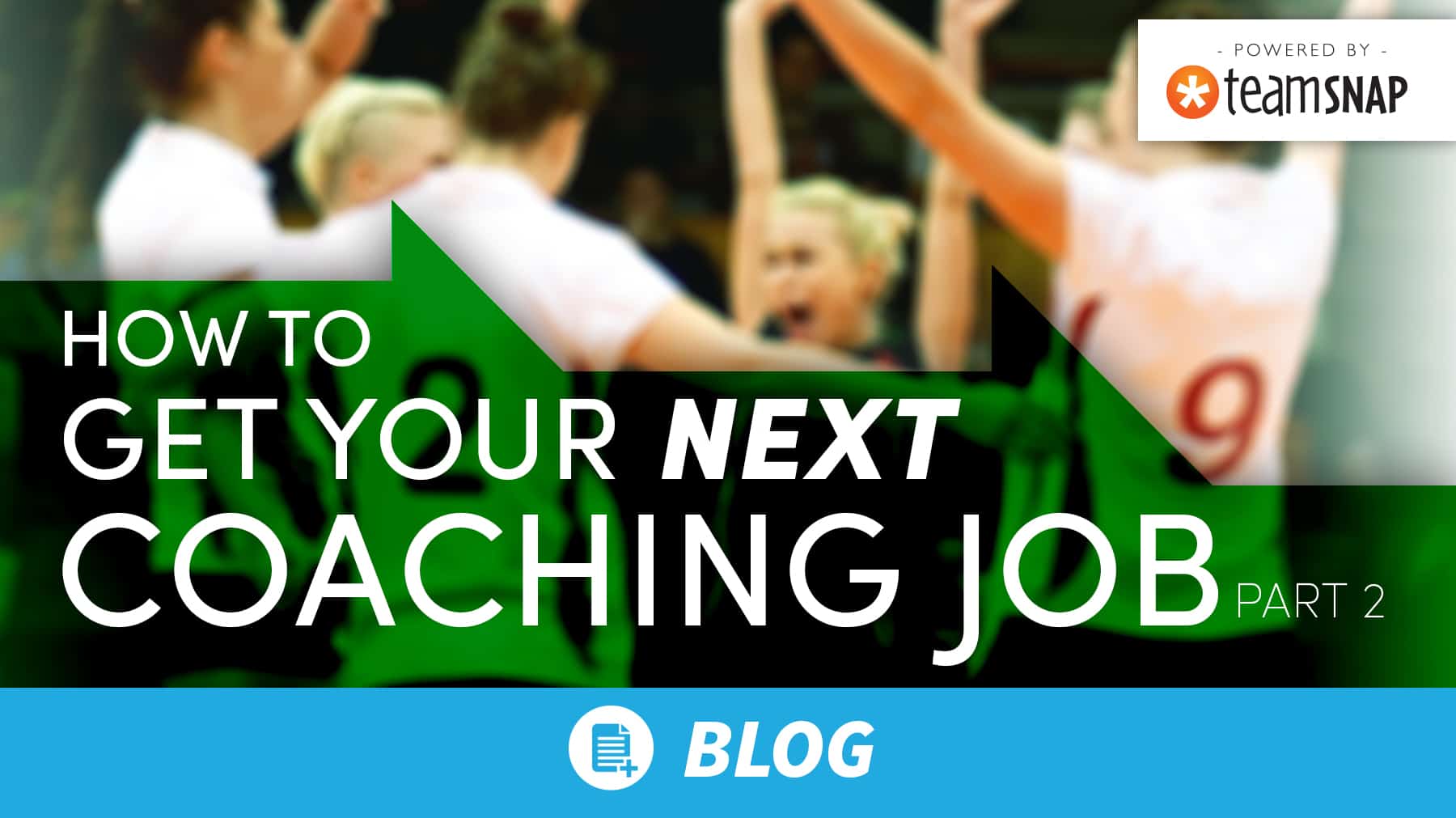 Whether it’s a casual conversation with representatives of an institution you have interest in, a full-fledged on-campus interview or anything in between, always be aware of the situation and be prepared to present yourself in the most favorable light. The smallest thing can influence the thinking of a critical individual or cause someone to get the wrong impression based on a throwaway comment.

Good jobs are hard to come by in all professions, and those in the upper levels of coaching are tougher than most. The demand due to the attractiveness of athletics coupled with the relatively small supply of opportunities is enough on its own to create that reality. But when one factors in the personalities involved, the competition when premium options arise can be truly fierce.

Having been on both sides of the process throughout my career, I would like to share some observations:

In part 3 of this series, which will be posted next Friday, Ken Grosse offers pointers on the keys to successful interviews – via phone, video or in-person.