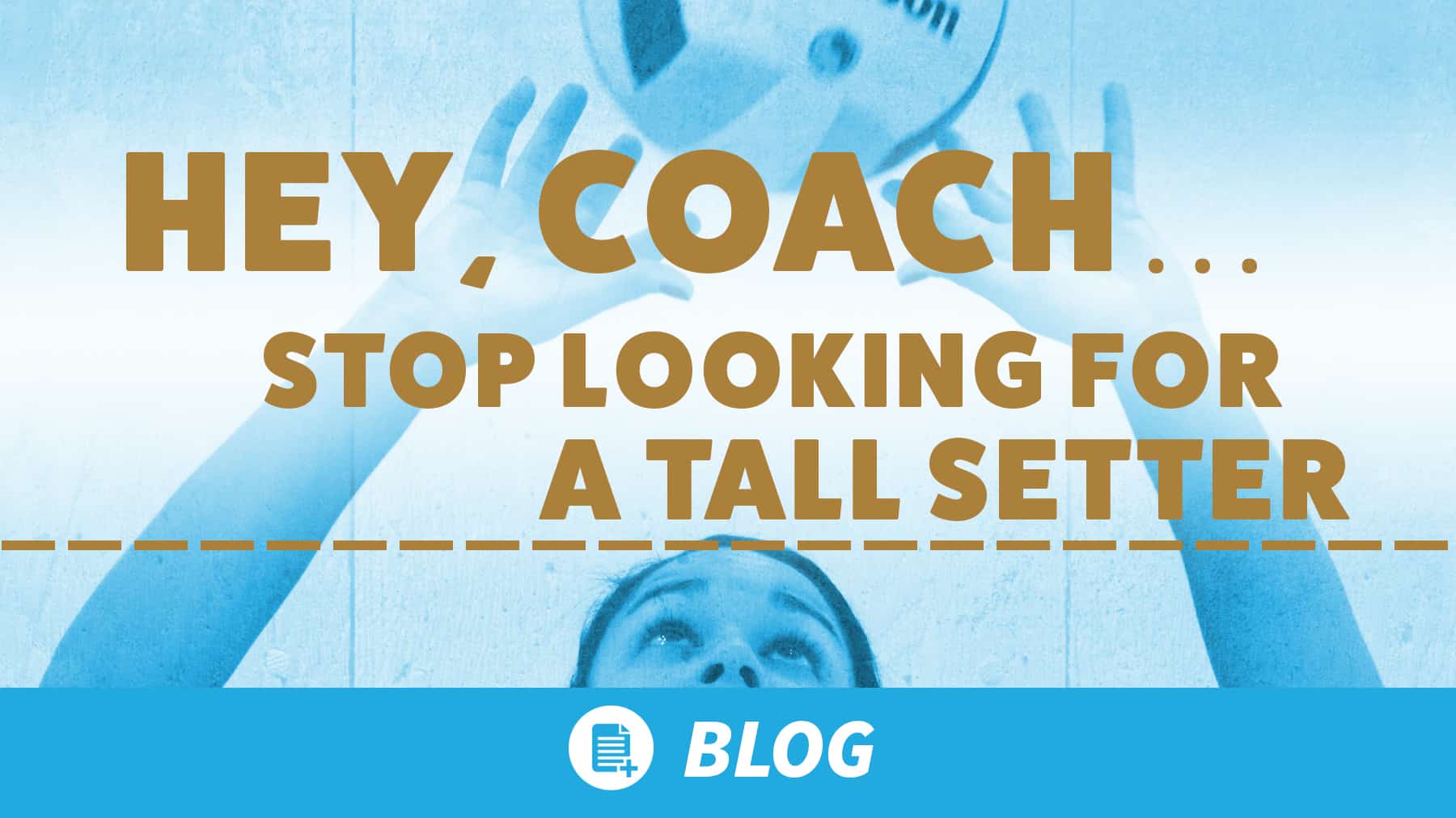 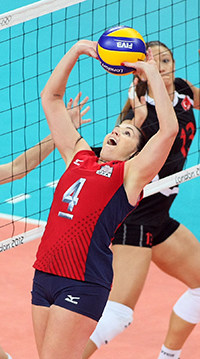 Many coaches seem to continually be searching for a setter with the “so called” prototypical volleyball body and height. Here’s my question for them: Wasn’t having a 5-7 or 5-8 setter for 4 of the last 5 Olympics enough to prove that it isn’t necessary?

I first heard the body type, height conversation when I was about 15 or 16. I went to a USA Volleyball junior try out with one of my high school teammates, Tehani Miyashiro. We were both extremely undersized – I was barely 5-7 at the time – and not the “typical” volleyball body type. But we were undoubtedly the best volleyball players in the gym. (Yes, I might be partial.)

Tehani was a hitter and a setter, and, at that point in time, even though I was hitting in high school, I tried out as a setter. Neither of us were chosen for the team or even for the top 18 that were given a chance to make the team. When I found out who did make it (both setters were over 6 feet), it was a huge disappointment. I was devastated. I didn’t understand at the time how that could have even happened.

From that point on, I was on a mission to prove the volleyball world wrong – to prove that it’s not necessary to be tall, slim and jump high to be the best in the world.

I understand why coaches and much of the volleyball community think it’s potentially better for the team to have a tall, angular setter with a big vertical. But really, the only tangible advantage of having a taller setter is having a bigger block, and I should point out that a bigger block doesn’t necessarily mean a better block.

What attributes did Robyn Ah Mow-Santos and I have that made either one of us the starter for 4 straight Olympics? Here are the questions you should ask yourself about any setter you’re evaluating:

Those are the things that I look for in a great setter. I would surely take all of those or even half of those and give up a couple hits over the setter. Guess what? The rest of the team can play defense.

There are many things that can make a setter good. There is not one cookie cutter mold.