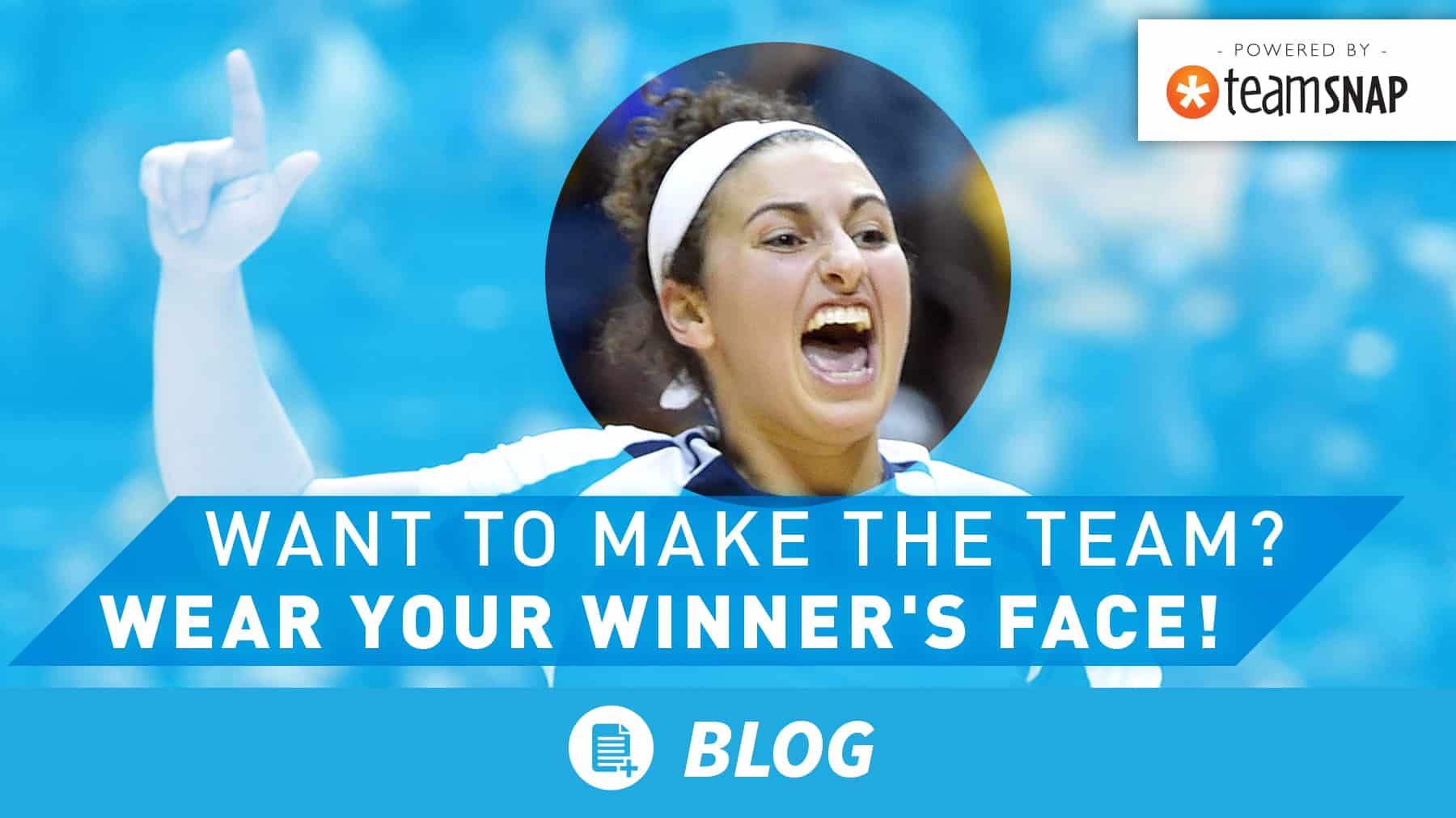 By the time you’ve walked into the gym for volleyball tryouts, your game is your game. You’ve practiced. You’ve trained. You’ve arrived at the gym on time – or at least you better have. And you’re definitely not walking in head down, eyes glued to your phone, right?

So pretty much all that’s left is to do your best. But there is one thing you can still control.

And body language is a very big deal. Coaches from U.S. women’s national team head coach Karch Kiraly on down will tell you that the look they see on your face, the way you carry yourself, and the way you interact with your teammates are key indicators for them as to whether they want you on their roster.

Here are 3 reasons Karch gives for why he views positive body language as so important:

Jim Stone, head coach of USA Volleyball’s Youth National Team and the former head coach of the Ohio State women’s team, says a big “red flag” when he’s evaluating players is any show of frustration toward a teammate – like eye-rolling. He also watches closely to see a player’s body language when they’re not directly involved in a play, and he takes particular note of how they carry themselves when their team is losing.

“It’s easy to look good when the team is playing well,” he says. “But when things aren’t going well, do they elevate their game, or do they get frustrated and start passing blame off on their teammates?”

Good body language is about more than just looking upbeat and confident. Tod Mattox, head coach of the girls’ team at Bishop’s High School in La Jolla, California, gives players at his tryouts something specific to focus on during 6 on 6 scrimmages, then watches to see how well they follow instructions.

“We might say, ‘We want you to concentrate on staying in an athletic posture throughout every point,’” he says. “Then we watch to see who is getting out of posture and relaxing and who can process what we told them and stay in a bent, athletic posture for coverage all the time.”

As a player, you know how much time and effort it takes to improve each skill. Think of all the reps you’ve logged practice after practice, week after week. By comparison, the body language side of the game is fairly easy. No reps needed. Just smile, throw your shoulders back and be good to your teammates. It’s simple enough, and it will not only give you a better shot at making the team, it’ll make the whole tryout experience a lot more fun.