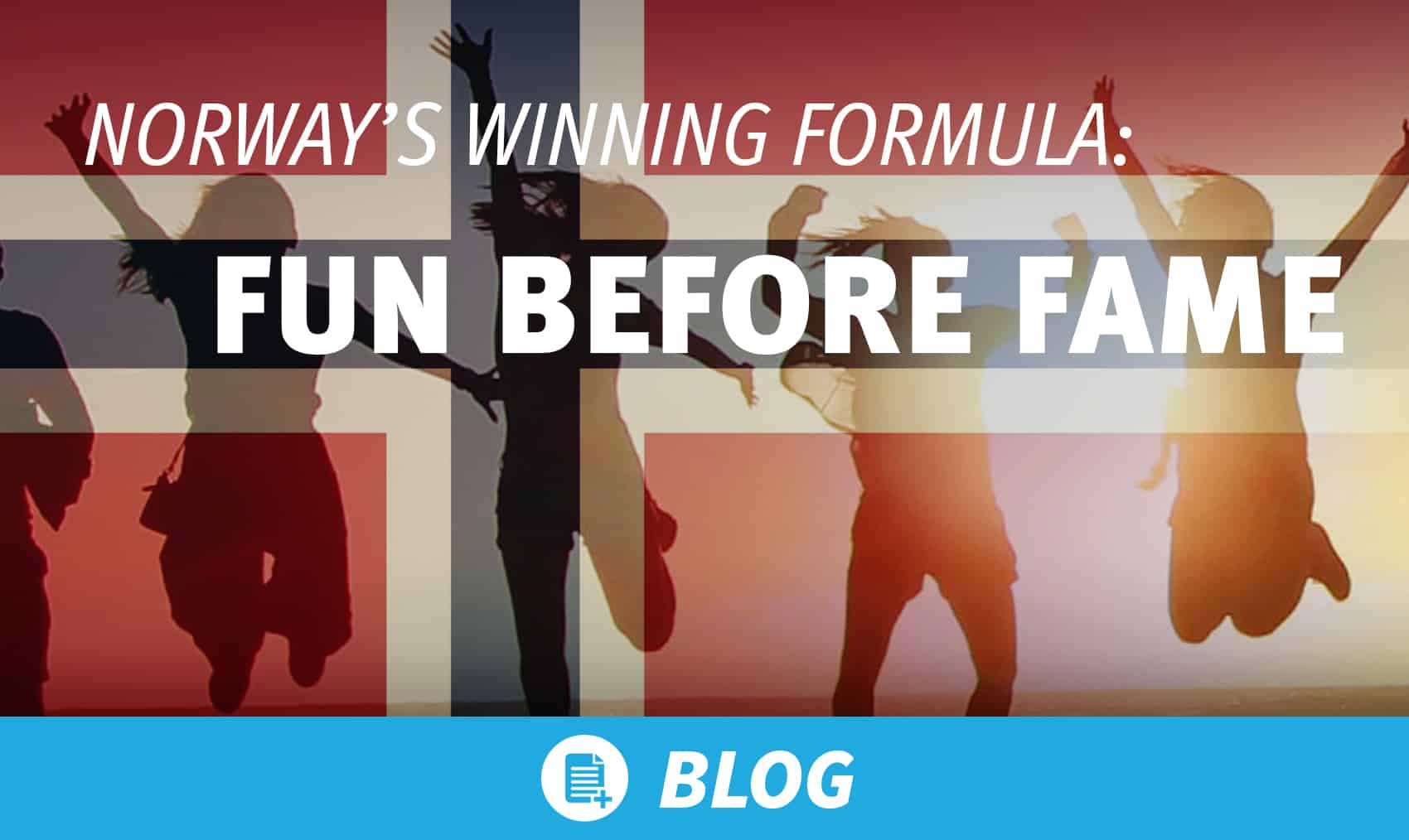 I read an interesting article recently in the SportsBusiness Journal about Norway’s century-long dominance in the Winter Olympics. This is a country with just over 5 million people. Since the inaugural Winter Games in 1924, they have won more medals than any other country, including the U.S. with its population of more than 325 million.

Yes, geography works in Norway’s favor. They have a lot of snow and a lot of ice. But according to Tore Ovrebo, the Norwegian Olympic Committee’s director of elite sports, there’s more to their success than a cold climate. In a USA Today article, he pointed out that while a high percentage of young Norwegian kids play sports, they don’t get ranked as “No. 1, No. 2, No. 3” before they’re 13 years old.

“We think it’s better to be a child in this way,” Ovrebo says. “Then they can concentrate on having fun and be with their friends and develop.”

The SportsBusiness Journal article concludes that delaying rankings until kids are teenagers would never fly in the U.S., where “we send 8-year-olds to sports psychiatrists if they don’t make the under-9 travel team.”

Maybe that’s a bit of an overstatement, but it begs the question: Is Norway right and we’re wrong?

Well, it’s not that simple. But I think there’s something to be learned here. In the U.S., kids are under too much pressure to win too early. As coaches, we need to spend more time teaching proper skills/techniques, and young kids need to spend more time learning them. This will not only enhance the chances that some kids will become experts at a sport, it also creates a good basis for all kids to develop life-long leisure skills. 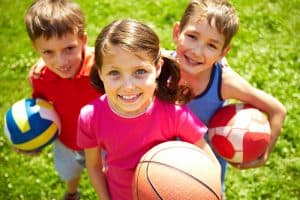 Don't be a helicopter coach

Another important point: At young ages, kids need more unstructured play. For example, take a group of players ages 5-9 and give them 20-30 minutes of instruction, then release them to a safe environment to play simple games that are presented to them or that they create themselves. They don’t need adults devising every drill, every tactic, every play situation.

One of my colleagues, USA Youth National Team coach Jim Stone (and former head coach at Ohio State), says one issue we have with sports in the U.S. is there are not enough people with the middle-ground perspective. On one side, you have the rabid parents who are ultra-competitive and want to know where their kids rank – even in first grade. On the other side, you have people who are, as Jim says, “afraid of competition” and favor letting kids go out there and “hit and giggle.”

The sweet spot, we both agree, is here: Encourage and facilitate unstructured play for young kids without coaches hovering 24-7 – and without parents waving trophies in their faces – but have an adult coach around who can occasionally lay out some basic fundamentals. That way, young kids learn some skills but refine them on their terms – playing, enjoying, competing.

Jim asks this question: “Why do we have to have national championships for 10-year-olds or 12-year-olds? Why not let them play and be satisfied with being the best in their region and leave it at that?”

If your response is, “Hey, wins and losses are part of life and kids need to learn to deal with them,” I would say: “Exactly right. And a great way to do that is for young kids to learn to compete hard in multiple sports and keep trying to get better without being burdened by adult disappointment (or adult elation) before they’re old enough to process it.” Let them strive to win because they’re driven to get better at something they enjoy. Let them see how much fun it is to become really good at something. Let them realize that a loss or a mistake isn’t the end of the world – just part of the ups and downs that athletes experience as they evolve. It’s hard to develop that growth mindset if there’s a frowning or screaming parent behind every shanked pass or missed serve.

Take it from Norway. Champions can emerge without an early endorsement from the adult world.

Terry Liskevych, who retired in 2016 as the head women’s coach at Oregon State and is one of the founders of The Art of Coaching Volleyball, coached the U.S. women’s national team at three Olympics, including 1992, when they won a bronze medal in Barcelona.