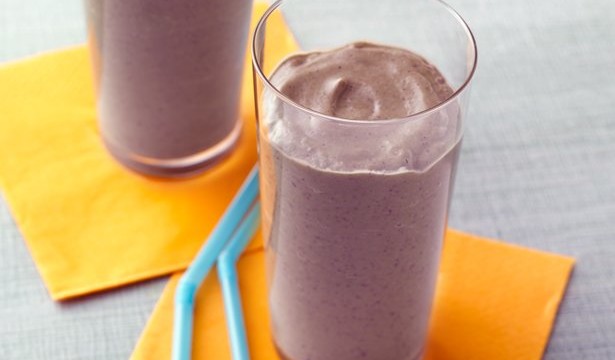 With all the time you spend training to perform well on the volleyball court, you don’t want to overlook one of the keys to maximizing your potential: a proper diet. Here’s a quick guide to fueling your body for success.

One of the perks of my job editing and writing volleyball stories is that I get to talk to a lot of smart people who know plenty about their area of expertise. In the case of Shawn Dolan, that expertise is food. Or, more accurately, nutrition.

Shawn has a PhD and other titles – RD, CSSD – and her official job is sports dietician for the United State Olympic Committee. Probably the best way to describe what she does, though, is this: She helps athletes, including the men’s and women’s players on the U.S. national indoor volleyball teams, eat and drink in a manner that drives them to a higher level of performance when they’re on the volleyball court.

I called her recently to ask what she thinks is most important for young athletes to focus on when they’re thinking in general terms about how to improve their nutrition. She emphasized two: 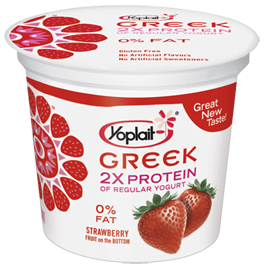 “You can plan social times around things other than food,” she says. “There are lots of good things you can do with your friends that don’t involve eating.”

Two and a half years editing Shawn’s column has given me a front-row seat in a really good nutrition class, and there are a lot of things worth passing along. Most volleyball athletes understand that diet is linked to better athletic performance, but here are some specifics that I’ve learned from Shawn that I think you’ll find useful: