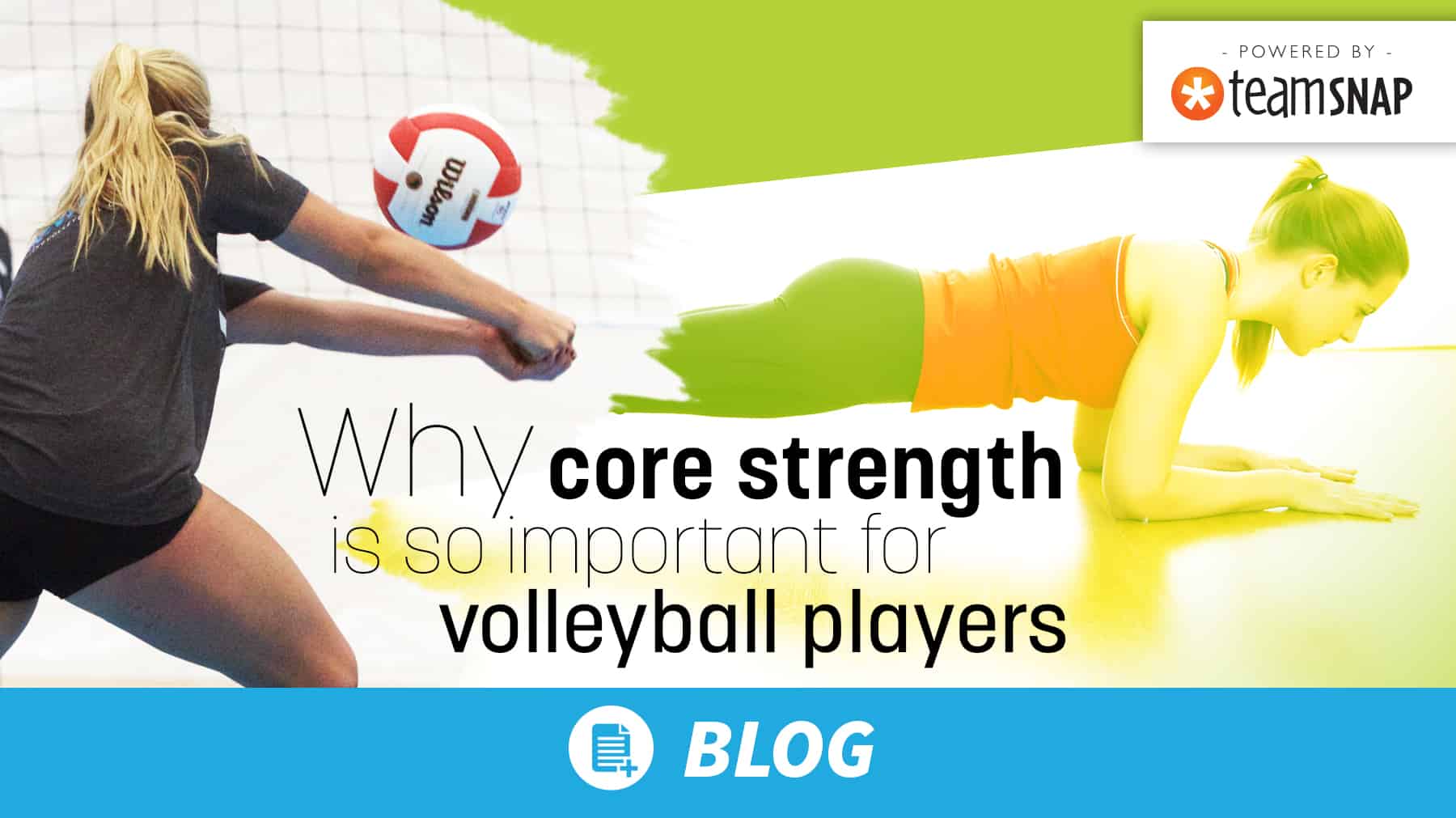 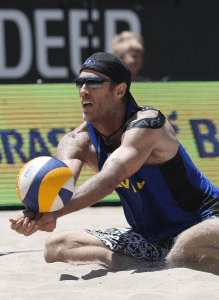 Volleyball is a demanding sport. You need to be strong, fast and agile, and strength training is one of the best ways players can ensure active development of these skills.

Not only do strong players perform better and more efficiently, they are also at lower risk for injury.

Today, we’ll learn some advice from experts with impressive volleyball careers and coaching resumes. Here are three leaders and their reasons for why volleyball core strength exercises are so important for players.

John Hyden is the most durable player in the history of American pro beach volleyball. Period.

The Ironman title once belonged to Karch Kiraly, the 3-time Olympic gold medalist who is currently head coach of the U.S. women’s national team. Kiraly won an AVP tournament in 2005 at the age of 44 years, 316 days. But Hyden broke that record in 2017, winning at 44 years, 332 days. He then broke his own record this year, teaming with Theo Brunner on July 29 to win the AVP’s Hermosa Beach tournament. He was 45 years, 296 days.

Hard work in the area of physical training played a major role in Hyden’s long and impressive volleyball career, which included 13 AVP titles, an FIVB title and a roster spot on two indoor U.S. Olympic teams: Atlanta in 1996 and Sydney in 2000. One thing he pays great attention to is core strength.

“The more you develop your core, the stronger you’ll be with all volleyball movements, especially those when your arms and hands are outside of your body line,” Hyden says. “A sturdy core also helps you stay healthy, particularly in your back – an area of the body where a lot of players get injured.”

A concurring opinion comes from trainer Curtis Jackson, a former outside hitter at Long Beach State and pro beach player who is certified by the National Association of Sports Medicine.

Jackson says: “A strong core is not only a necessity to play volleyball at your highest level, but of critical importance to protecting the all-important spine.” He emphasizes that core strength extends beyond the abs and includes the posterior (upper back down to hamstrings and glutes) and rotational parts of your body – like your obliques.

The Plank, an exercise we’re all familiar with, is a great starting point when it’s done correctly. Jackson notes that proper planks require glutes, quads and anterior abs to be “stiff and contracted.” He also says you need to keep your body level, avoid common mistakes like piking up with “pyramid butt”, or sagging so your lower back is arched downward.

To summarize, a proper plank position must look like this:

As you probably know, dozens of core exercises exist. But it’s impossible to do them all, so it’s good to consult an expert and find a program that complements your team’s daily training.

Variety is key to properly engaging your core

By all accounts, variety is key. As mentioned earlier, the word “core” is not a synonym for abs. It’s essentially everything that’s not your arms or your legs.

This means that good core workouts are about moving in many directions and hitting multiple muscles. Core workouts can be done without equipment, but you can also throw bands, Med balls or strength balls into the mix.

The end goal of core work is not to develop a rippled six-pack. That might happen, but the real mission is to become stronger, quicker, more stable, more agile and better equipped to make good volleyball plays with minimal risk of injury.

Hyden once expressed his wish that he developed his core philosophy much sooner.

“I’ve had the privilege of accomplishing many things in my career,” he says. “All I can think of is the things I could’ve accomplished had I known what I know now. All true strength stems from the core: spiritually, mentally and physically.

Being powerful is not about looking powerful; it’s about the accessibility of that power. The hidden switch to that nuclear force in you is found in your core.”

The Art of Coaching Volleyball hosts a variety of resources to help coaches and their players with Sports Performance Training. Browse our free content at your leisure or go Premium to gain unlimited video access, online coaching courses, printable practice plans and worksheets and to open up our volleyball position training series.