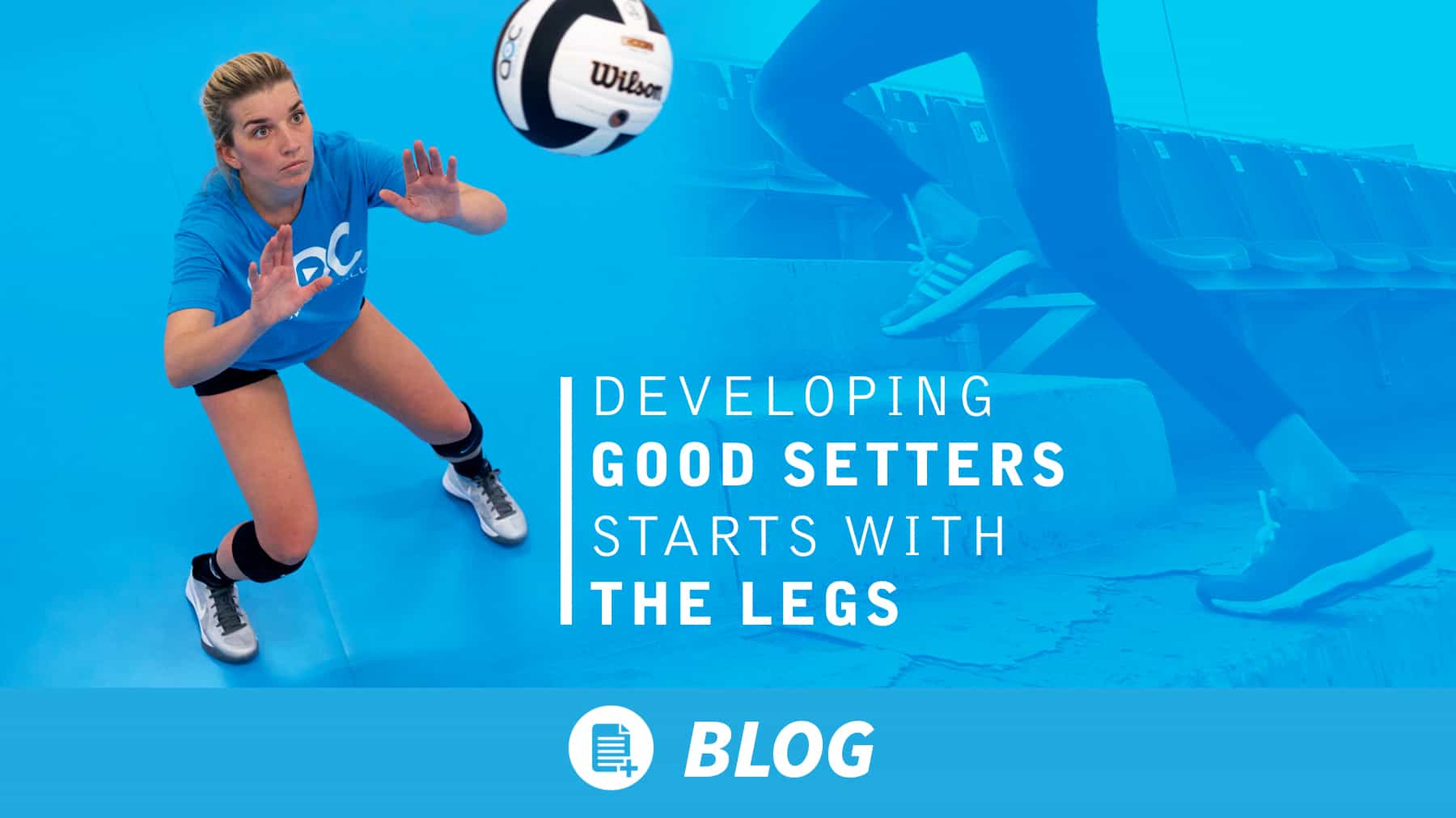 Nebraska’s Kelly Hunter was already a very good setter before her senior year in 2017, but she got even better in her final collegiate season. Part of her improvement came from technique work she did with former Cornhusker assistant coach Tyler Hildebrand. And one thing they focused on heavily was how she could make better use of the ground to generate more power for her sets. 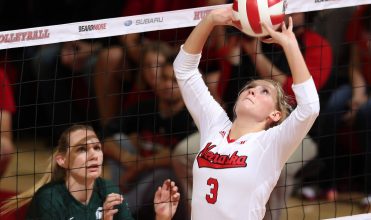 “It was entirely new perspective,” Hunter said in December, shortly after leading the Huskers to their second NCAA title in three years and being selected co-MVP of the final four. “The men use the ground really well, which means they’re getting to the ball and going straight up rather than having their momentum going forwards or backwards. Tyler and I would talk about using the ground and getting in a nice neutral posture – really straight up and down with your head back and your chest up and a tight core. That creates a lot of power. It just feels so effortless to get the ball a lot farther.”

Hunter says that relying too much on your arms, hands and wrists when setting can cause problems, especially for less experienced setters.

“A lot of people think you have to use your arms and muscle it, and a lot of times that’s where the accuracy is lost because there’s so much that can go wrong with your hands and arms.”

Hearing Hunter talk about the benefits of using your legs and body to deliver better sets reminded me of a juniors training session I visited last year in Southern California. The coaches were Mollie Kavanagh, who guided title-winning teams at Santa Fe High in California in the 1970 and ’80s, and David Han, director and head coach of the Redlands Tiger Volleyball Academy.

One of the drills they showed me was called “press setting.” It emphasized power through the legs and good hand-positioning on the ball. The drill, which you’ll see in the video below, started with players pairing off and working on pushing the ball up against resistance from their partner. In the next progression, the partners stood 10-12 feet apart and practiced catch-and-release sets while focusing on ball-shaped hands and getting their foreheads to the ball.

As Han points out in the video, it’s important for young players to build muscle memory that will make it second nature for them to use their legs as a big part of their setting motion. This highlights an important point: honing proper techniques at an early age serves players well as they progress toward the next level.

Hunter’s success underscores another important point: there’s always room to learn something new and improve your technique, even if you’re one of the best players in college volleyball.