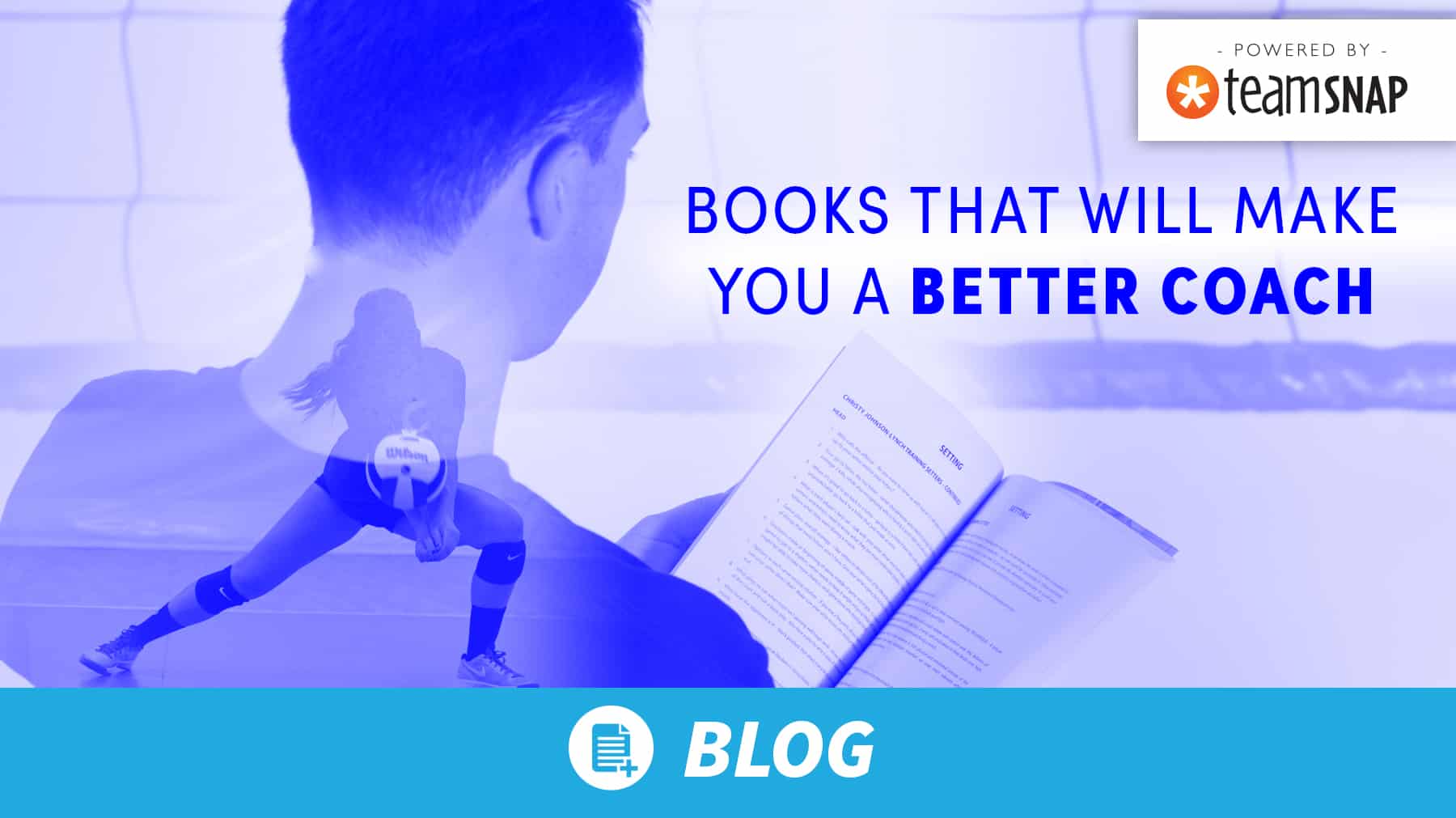 Here’s an example: two-time Olympian David Smith, who played on the bronze-medal winning U.S. team at the 2016 Rio Olympics and led UC Irvine to an NCAA championship in 2007, suggests everybody read “Chop Wood, Carry Water.” This is a book about someone training to become a samurai warrior who learns that the basics need to be done well before more challenging tasks are tackled. There’s nothing about blocks, spikes and sets, but the concepts are applicable to any volleyball coach or player.

John Speraw, head coach of the U.S. Men’s National Team and the UCLA men’s team, recommends “The Boys in the Boat,” the story of the crew team that represented the U.S. at the 1936 Berlin Olympics. The theme of this book is how camaraderie can be built through an I’ve-got-your-back mentality.

U.S. women’s national team coach Karch Kiraly found a lot of applicable information for coaches and players in “Peak: Secrets from the New Science of Expertise,” which talks about pursuing mastery through deliberate practice.

In this video, former U.S. women’s national team coach Terry Liskevych gives his thoughts on “Peak” and how it can help coaches gain more insights into improving their team’s training. Terry’s book reviews will be featured regularly on theartofcoachingvolleyball.com.