Long before The Art of Coaching Volleyball website, Jim Iams was tinkering with the game in his mind. As top assistant for the U.S. women’s national team at the 1988 Olympics and an advisor for the ’92 and ’96 women’s Olympic teams, he spent a lot of time concocting drills.

As he has shaped his coaching philosophy over the years, he has become increasingly convinced that the best drills are game-like and competitive.

One of many drills he came up with was the “10-2 Passing Drill,” which challenges not only passers but also servers  -- and creates game-like pressure for both.

Here’s how it works: 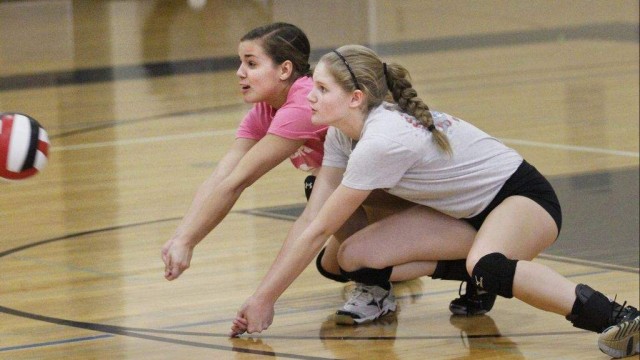 Iams devised “10-2” for the Olympic team, so the scoring may need to be modified for lower-level teams. His scoring works like this:

How long the game goes can be determined by the coach. For instance, it might go to five “big” points or seven “big” points. If the coach finds that one team or the other is always winning, the point ratio should be changed – say, four errors rather than 2 for each 10 successful passes. 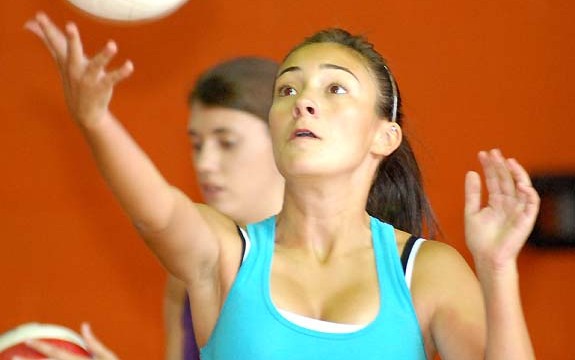 What Iams likes about the passing part of this drill:

What Iams likes about the serving part of this drill:

“If you’re a coach who likes to give serving signals, this is a good opportunity for you to give those serving signals and see how effective the player is at hitting those marks. [For the player], it’s not just the skill; it also simulates the thought process.”