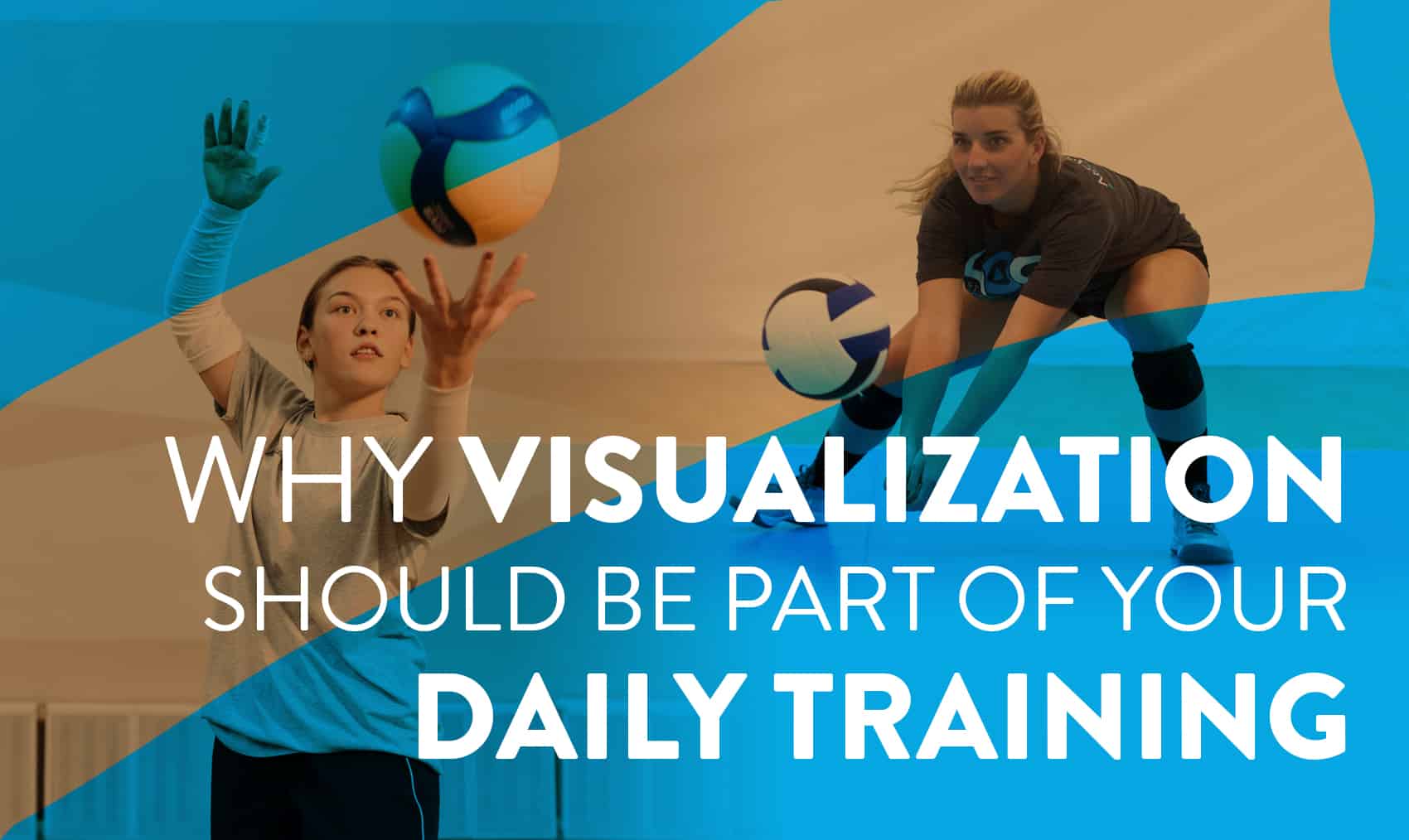 One of the toughest volleyball players I’ve ever been around is Jaali Winters, who played for Creighton from 2015-18. Physically, she is exceptional, the result of both top-shelf genetics and a lot of dedicated training. Mentally, she became exceptional by developing strategies that allowed her to thrive in pressure situations. 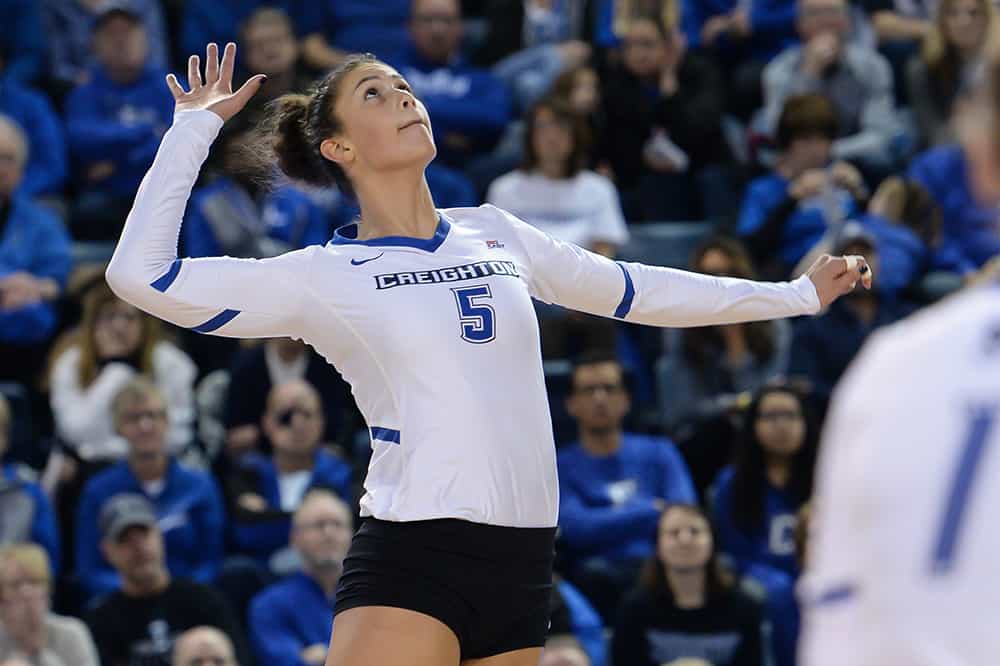 Visualization was one of those strategies. She used it extensively at Creighton, and it translated into a lot of good results during matches. Game point, ball in hand? No problem! She’d already been through the situation hundreds of times in her mind, so she was able to picture a successful outcome before even tossing the ball.

Explaining her visualization methods, Jaali told the Omaha-World Herald, “Imagine (staying) calm where most people would fold or crumble.”

Skeptics might say, “Yeah, but imagining something and actually doing it are very different.” Well, not so much. Our central nervous systems can’t differentiate between real and imagined events, so visualization is very close to the real thing. For instance, if we attach an EMG machine to a downhill skier to measure muscle activity, the report would be strikingly similar whether the skier was actually skiing or just imagining it.

In essence, visualization is like getting extra reps – and even better. I’ve looked at a lot of data, and it indicates that if someone is efficient with their visual reps, one minute of visualization can equal up to seven minutes of real-time practice. Think about that! If you add five minutes of visualization to your daily routine, you could be getting the equivalent of 35 minutes of extra training.

On my podcast, Max Out Mindset, Jaali shared another example of visualization success, telling how it helped her overcome struggles with a certain blocking move at the end of her college career. She knew it was something she needed to improve on before trying out for that year’s U.S. collegiate national team, which competed in 2018. Every night before the tryout, she visualized doing the blocking move perfectly. At the tryout, she had her best blocking performance ever!

Afterward, she continued her visualization, but with a twist. Now, she was picturing herself opening an email from USA Volleyball with good news.

One day soon, Jaali’s phone lit up. The decision had hit her inbox, and good news it was. She made the team!

Score another point for visualization!

Dr. Larry Widman is a psychiatrist and high-performance mindset coach who has worked closely with the University of Nebraska and Creighton volleyball teams and many other athletes, coaches and business leaders. This article is based on excerpts from his book “Max Out Mindset: Proven Strategies that Prepare You and Your Team for Battle in Business, Sport, and Life,” which can be purchased here.