In the upcoming USA Volleyball Cup, where the world’s No. 1 ranked U.S. women’s national team will host No. 3 China in June for a four-match series to be played in Hawaii and Southern California, you'll see an intriguing contrast in offensive styles that may give you a few ideas for your own team. We asked Art of Coaching contributor Jim Stone, who won more than 500 matches in 26 years as head coach of the Ohio State women’s team, to offer a video analysis of how China’s offense differs from the U.S.’s. Hint: China’s hitters take hitting approaches from strange places. 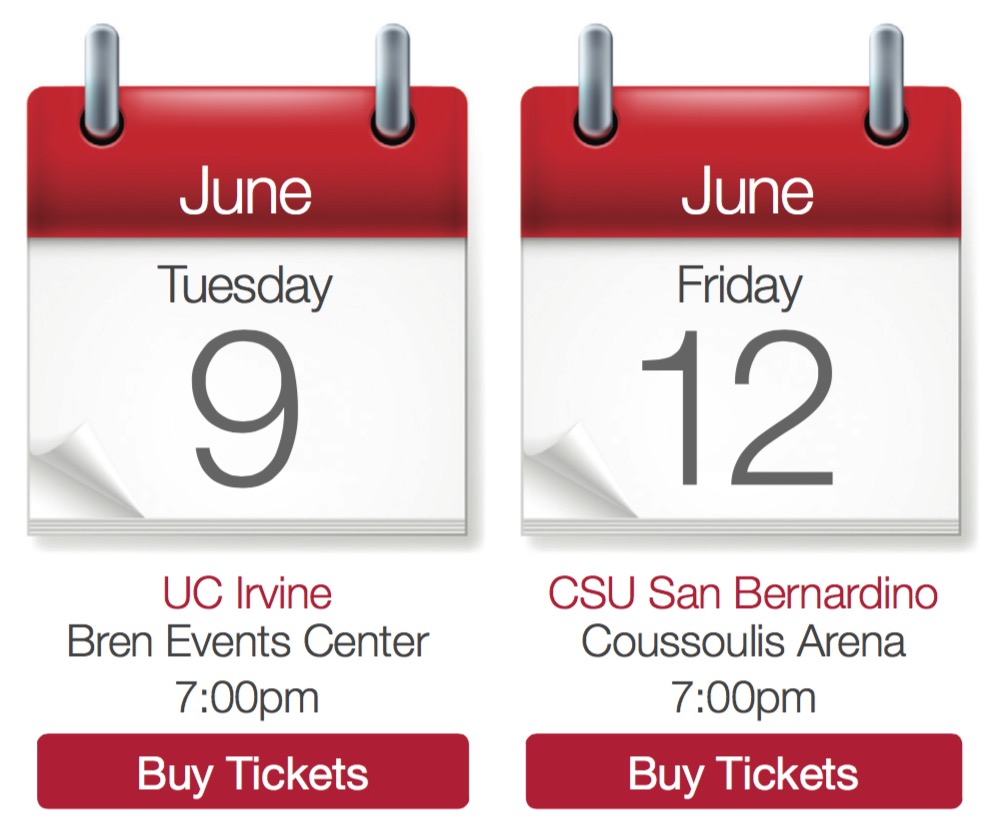 Check out the video, and then enjoy a great month of women's volleyball at the very highest level. Play kicks off in Honolulu with a pair of matches June 5 and 6 at the Stan Sheriff Center and wraps up in Southern California with matches on June 9 at UC Irvine's Bren Events Center and June 12 at Cal State San Bernardino.