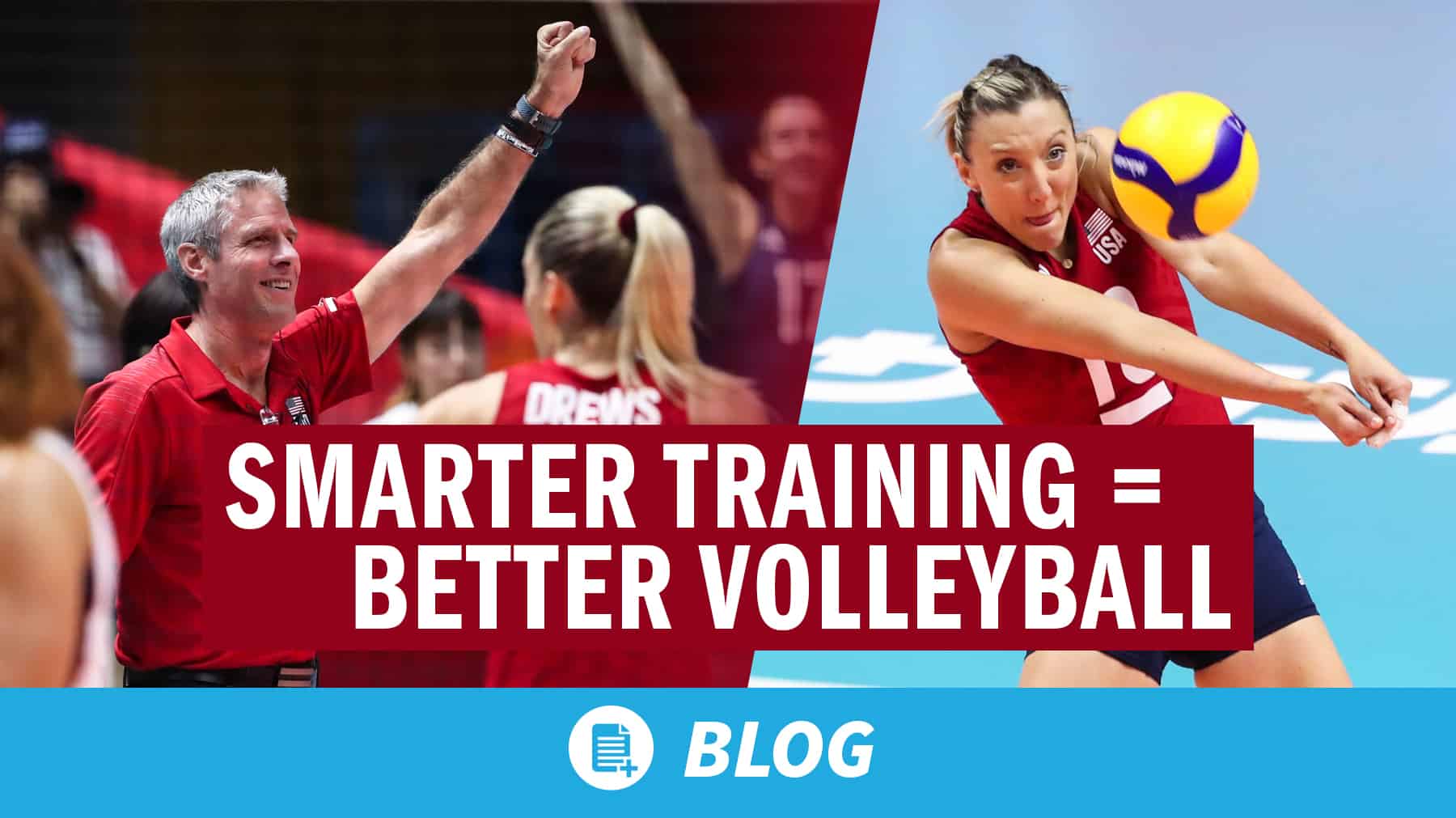 One point I like to make whenever I’m discussing practice philosophies is that the benefit you get from practice is more about HOW than it is about HOW MUCH.

This is an important distinction.

Visitors to our USA gym in Anaheim, California, observe a learning process that we promote within the U.S. Women’s National Team involving a high level of focus and great attention to detail. If you watch two-time Olympian Jordan Larson training her passing, for instance, you might notice that she regularly repeats her passing motion WITHOUT the ball immediately after her pass. Our passers do this for two reasons: 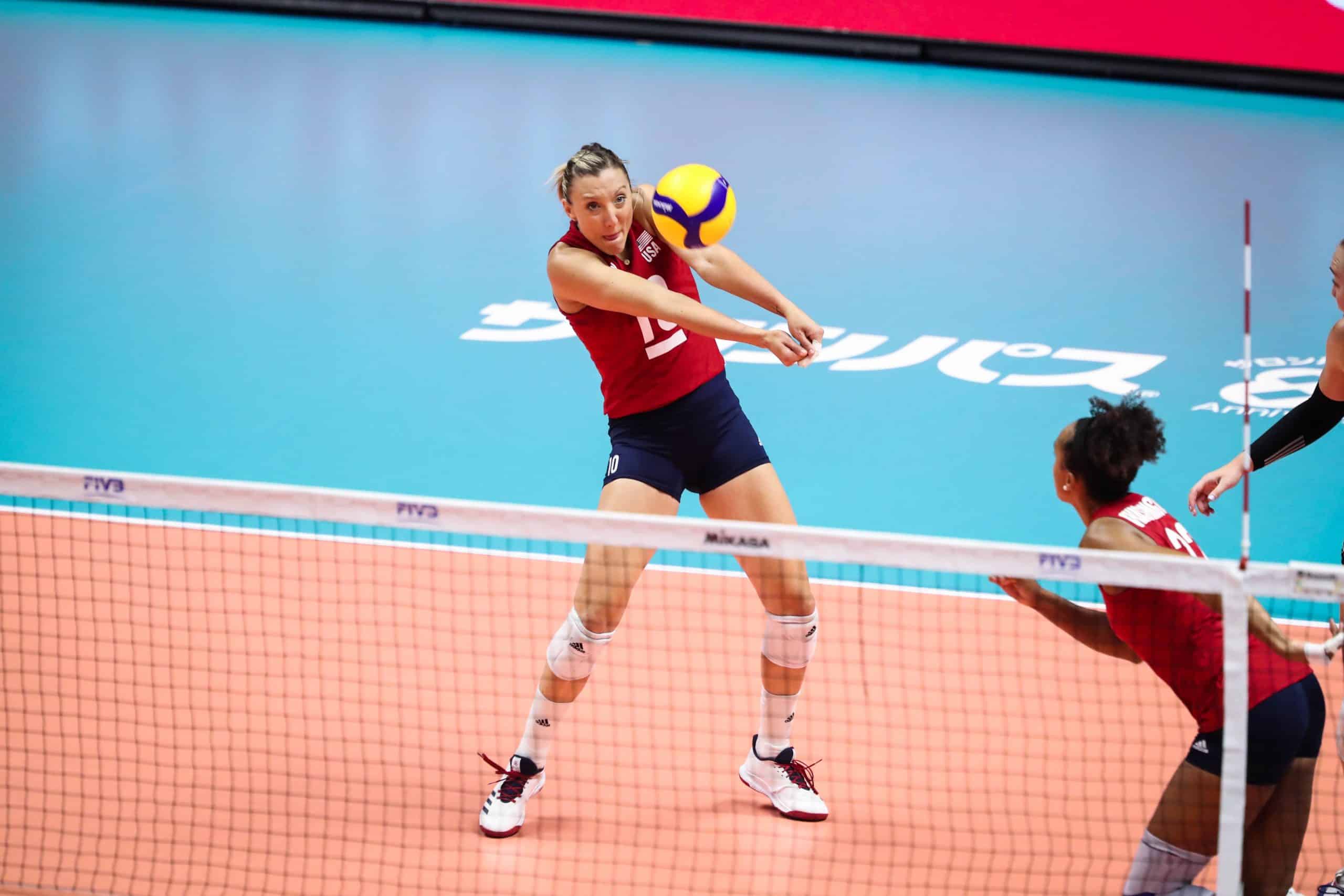 Another example in the area of passing would be: we encourage passers who are waiting their turn behind the end-line to “ghost” or “mirror” pass. They can use this to increase their opportunities to respond. They still get to read the server, and still get to make their movements, only they do it while standing directly behind the actual passer. If someone does something different than the actual passer in front of her (e.g., moving left initially instead of right), this is an opportunity to problem-solve and figure out what caused the difference. A pair of passers can double their training chances this way.

Doing little things like this is the difference between just showing up physically and being there with an all-in mentality that allows you to maximize your improvement.

To get the most out of practice, I recommend the following:

A book I often point volleyball coaches and players toward is “Peak: Secrets from the New Science of Expertise,” which is co-authored by Swedish psychologist Anders Ericsson. A study done by Ericsson was the root of the 10,000 hours principle, popularized by the best-seller “Outliers: The Story of Success” by Malcolm Gladwell. Many read Gladwell’s book and assumed that putting in 10,000 practice hours would lead to mastery of a chosen skill. But that largely misses the point. What Ericsson’s work indicated, and what he explains in “Peak,” is that mastery is not just about clocking hours in practice but about purposeful (aka deliberate) practice. And purposeful practice involves the 5 points I mentioned above. 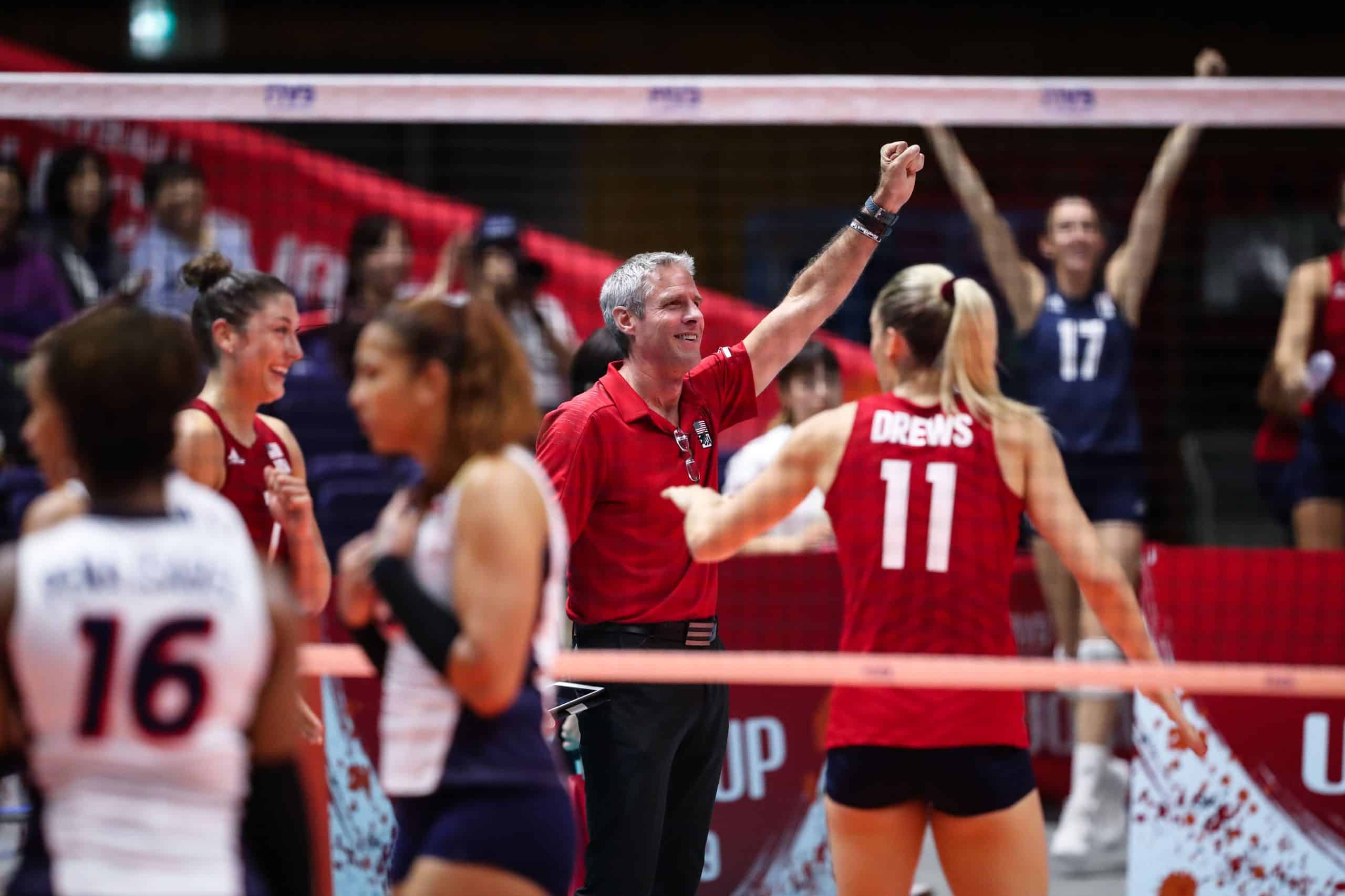 I enjoy telling the story from “Peak” of a music study that was conducted in Japan. Twenty-four kids participated, all between the ages of 2 and 6. Through purposeful practice, they were schooled on perfect pitch, which is the ability to identify musical keys by ear – for instance, the difference between E and B flat. It was previously thought that this ability was strictly a genetic gift shared only by a select group of virtuosos like Mozart, about one in every 10,000 people. Turns out, it’s a learned skill. Through purposeful practice, all 24 of the kids in the study mastered it within a year and a half.

I find information like this both intriguing and motivational. It proves that reaching far higher levels of skill in volleyball or anything else is within our reach. It’s just up to us to use the principles of achieving expertise to make it happen.

Karch Kiraly, a three-time Olympic gold medalist who was selected the FIVB Best Player of the 20th Century, is currently the head coach of the U.S. women’s national team. He is the only player in history to have won Olympic gold medals in both indoor and beach volleyball.