In the second of his scouting reports on the pool opponents the U.S. women will face at the Olympics, Jim Stone looks at Netherlands, the world’s 11th-ranked team. USA, the world’s top-ranked team, is one of the favorites in Rio to win the gold along with second-ranked Brazil and third-ranked China. 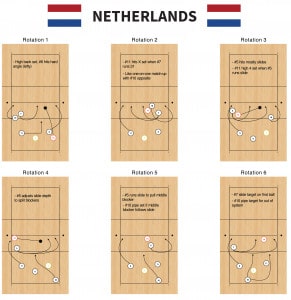 How they will win

How they will lose

How to defeat Netherlands

Click here to watch the USA vs. Netherlands live stream