I tore my labrum in 2004, but not the way you might think. Not ripping a cross-court kill. Not laying out for a difficult dig. All I did was reach for a bottle of water while I was reading a book. True story.

I tell you this to emphasize how easy it is to injure your shoulder and how important it is that you do regular exercises before practices and matches to keep your hitting shoulder healthy.

If you’re a young player, this applies to you, too. Teenage athletes can hurt their shoulders just as easily as weathered 35-year-olds who have taken a million swings.

I was 30 when I tore my labrum. The doctor gave me a choice of treatments: surgery or rehab. Surgery would have meant missing the entire 2004 season, so I went with rehab. It turned out to be the right move. I played the entire season without a problem. I even won a tournament.

Four years later, when I teamed with Phil Dalhausser to win an Olympic gold medal at the Beijing Olympics, my shoulder was stronger than ever – and I still hadn’t had surgery. I kept it healthy doing the warmup routine you see here that strengthens the muscles and improves flexibility using basic exercise bands.

If you take a few minutes before practices and matches to do these exercises, you’ll increase your chances of having a healthy shoulder throughout the season. It’s well worth your time. Shoulders are valuable commodities for volleyball players and they need to be cared for properly. 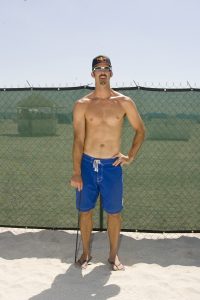 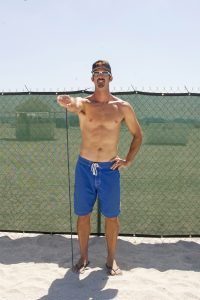 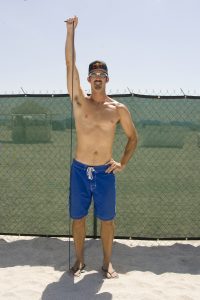 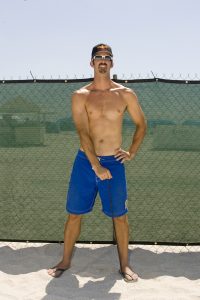 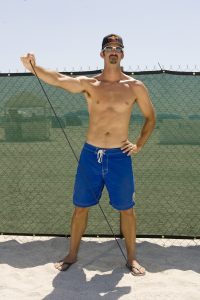 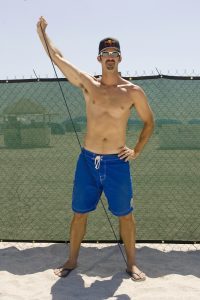