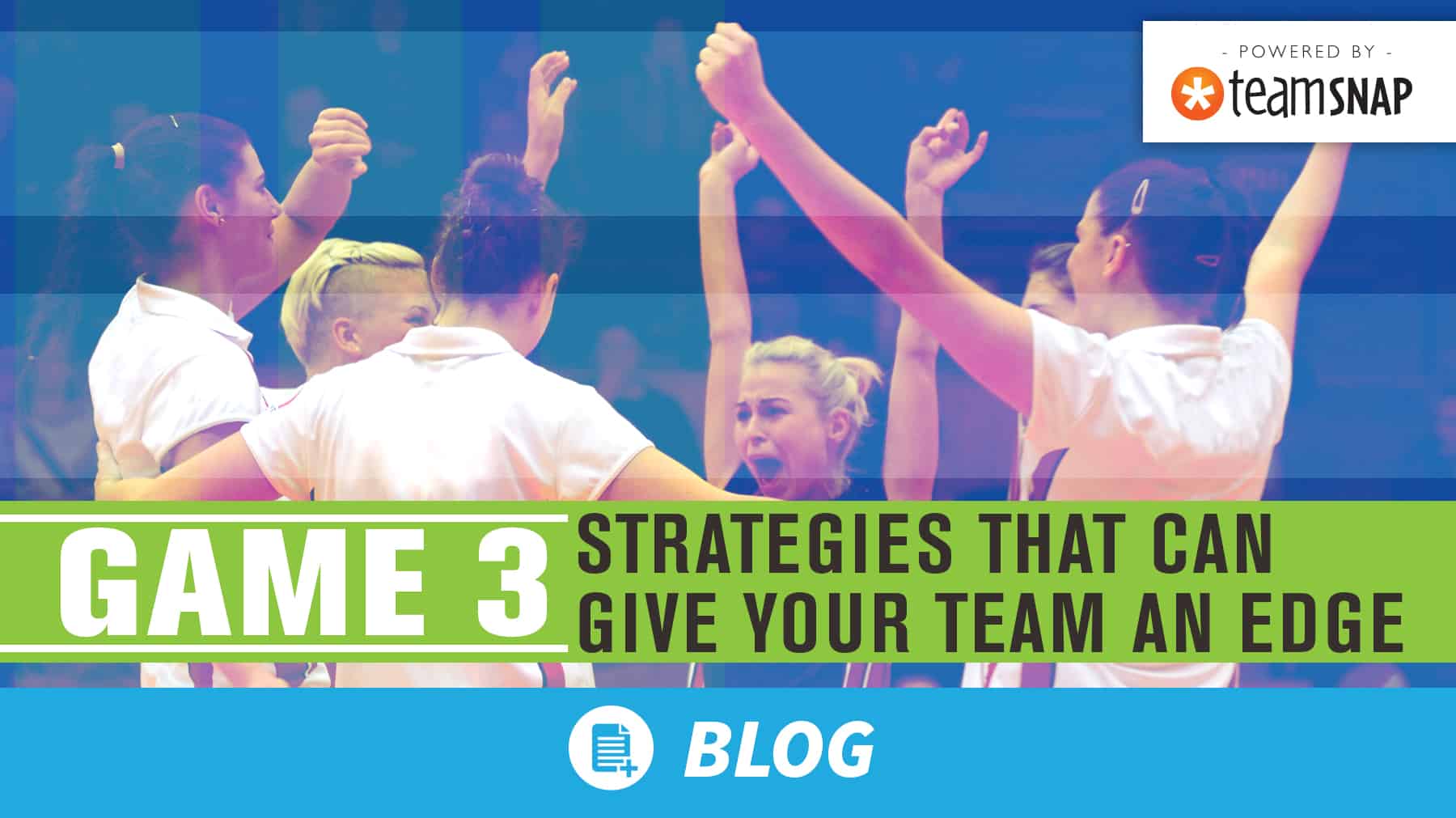 The deciding game of a volleyball match – Game 3 in juniors, Game 5 in college – isn’t just business as usual.

“When we talk to coaches in our coaching seminars and clinics, we always ask them, ‘What are you thinking about in Game 3?’” says Brennan Dean, head coach at Torrey Pines High School in San Diego and the director of WAVE Volleyball. “You have to look at a game to 15 very differently than a game to 25.”

“In theory, in a game to 15, your left-front player will go through the front row, through the back row and through the front row again – and that’s the game,” Dean says. “So whoever is in right back will only have an opportunity to hit for 3 rotations. So your right-back player better not be your best scorer. You have to think about that. You might start your best attacker right back in a game to 25 because she’s such a ridiculous server or there’s some other good blocking matchup, but you have to look at a game to 15 differently.”

That said, the importance of serving should always be a consideration, even in a deciding game. Jim Stone, former head coach at Ohio State and head coach of the U.S. girls’ youth national team, makes the case that great serving might hold greater importance than great front-row attacking, even in a short game.

“You might want your best server back there because serving is the easiest way to score points,” he says. “If a player is a really good server, then she’s either scoring points directly or indirectly by getting the other team out of system. If you’re getting free balls back or non-attacks, that’s going to allow your other hitters to be more effective because they’re operating from a perfect pass.”

“In the coin flip, if one option is to serve-receive looking through countless courts or to serve-receive looking at a solid-colored wall, choose to look at the wall,” he says. “It’s easier to pick the ball off a back wall than 75 volleyball courts behind you. But then you also have to think, do you want that at the beginning of the game or in the second half of the game (after the side switch)?”

Dean’s preference is to serve first.

“I always pick serve in Game 3 because passing is the hardest part of the game,” he says. “I think at most (juniors’ levels), you get better matchups by serving a weaker serve-receiver than by receiving serve.”

Blocking is a factor, too. Like Dean, many coaches want their best hitter in left front at the start of the deciding game. With that in mind, Stone says you have to consider putting your best blocker up there at the start, “even if it means sacrificing some offense.”

Whatever conclusions you reach based on your team’s strengths and weaknesses, keep in mind that what worked the past 3 weekends may not work this weekend. So be prepared to adjust. As Stone says, “you don’t want to start the final game in a rotation where, in that match, on that day, you haven’t been scoring.”

Finally, keep this in mind: your team’s makeup may be very different than the makeup of that powerhouse team you’re about to play. That means your Game 3 strategy may need to be different, too.

“There’s no right or wrong answer,” Stone says. “It’s just about knowing your team and knowing who’s going to get you the most points.”