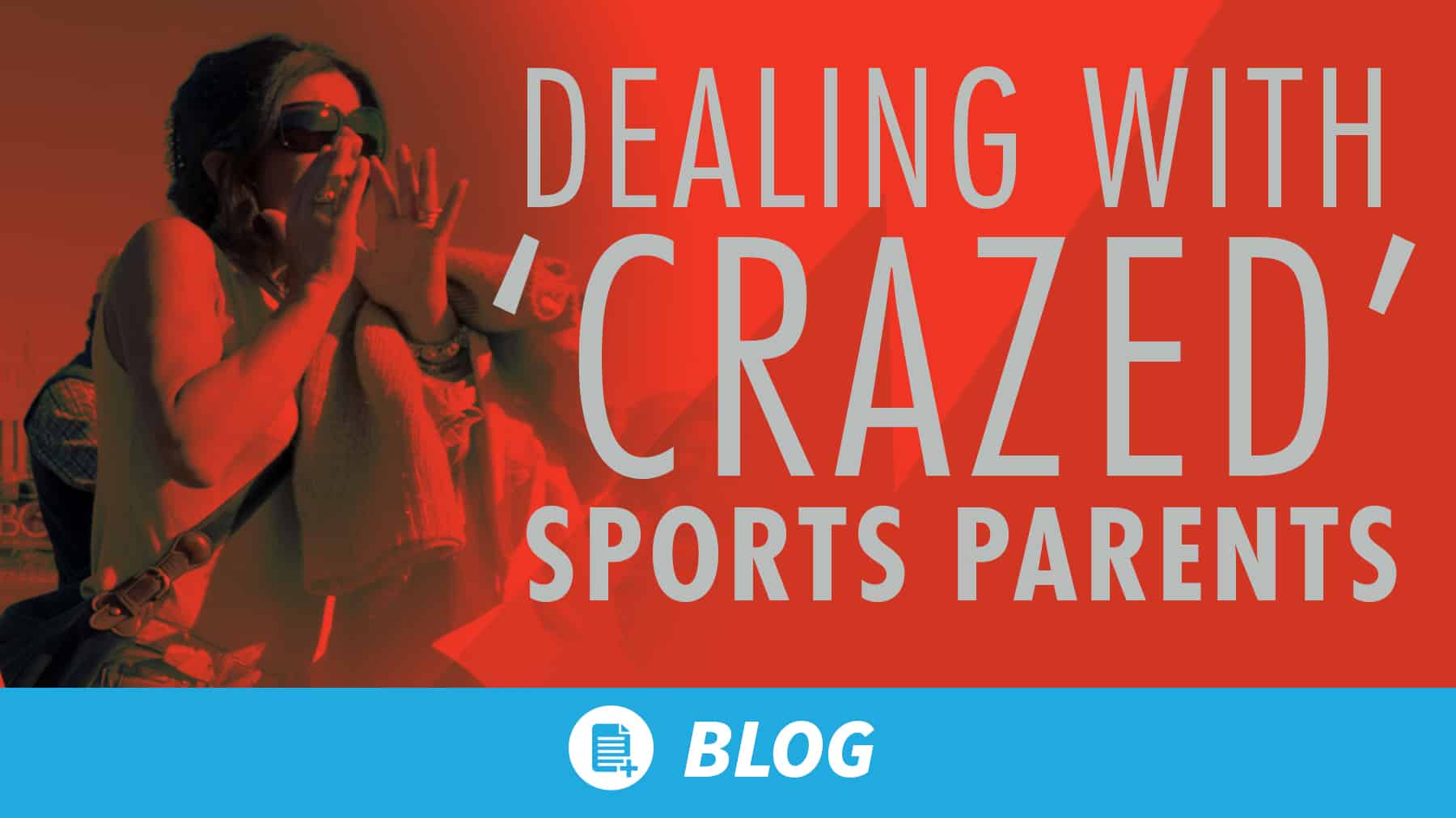 My son’s club soccer team, defending state champions at age 11-12, had an undefeated season the following year until they lost in the finals. As we were walking over to receive the second-place medals, the father of one of the players was lecturing his son in the parking lot.

“Son, they are picking up their silver medals,” he said. “We are not going. Our family only collects the gold ones.”

Certainly, this was a prime example of a parent spiraling out of control.

Most parents – even parents like these – want the very best for their children. But even with good intentions, many moms and dads are doing their kids a disservice with their overzealous approach to youth sports. A few of the biggest issues:

What can we do to help kids have a better youth sports experience? Here are a few suggestions:

6. Work on creating a “lifelong leisure mindset” – 97% of youth participants won’t play on a college varsity team, so encourage them to enjoy and love their sports. Teach them skills that they can use for recreation/leisure activity as they grow older. Have them play both an individual and a team sport.

7. Educate parents in your high school and/or club program by:

Establishing a pathway for the athlete and/or parent to communicate with you.

Terry Liskevych, who retired last year as the head women’s coach at Oregon State and is one of the founders of The Art of Coaching Volleyball, coached the U.S. women’s national team at three Olympics, including 1992, when they won a bronze medal in Barcelona.