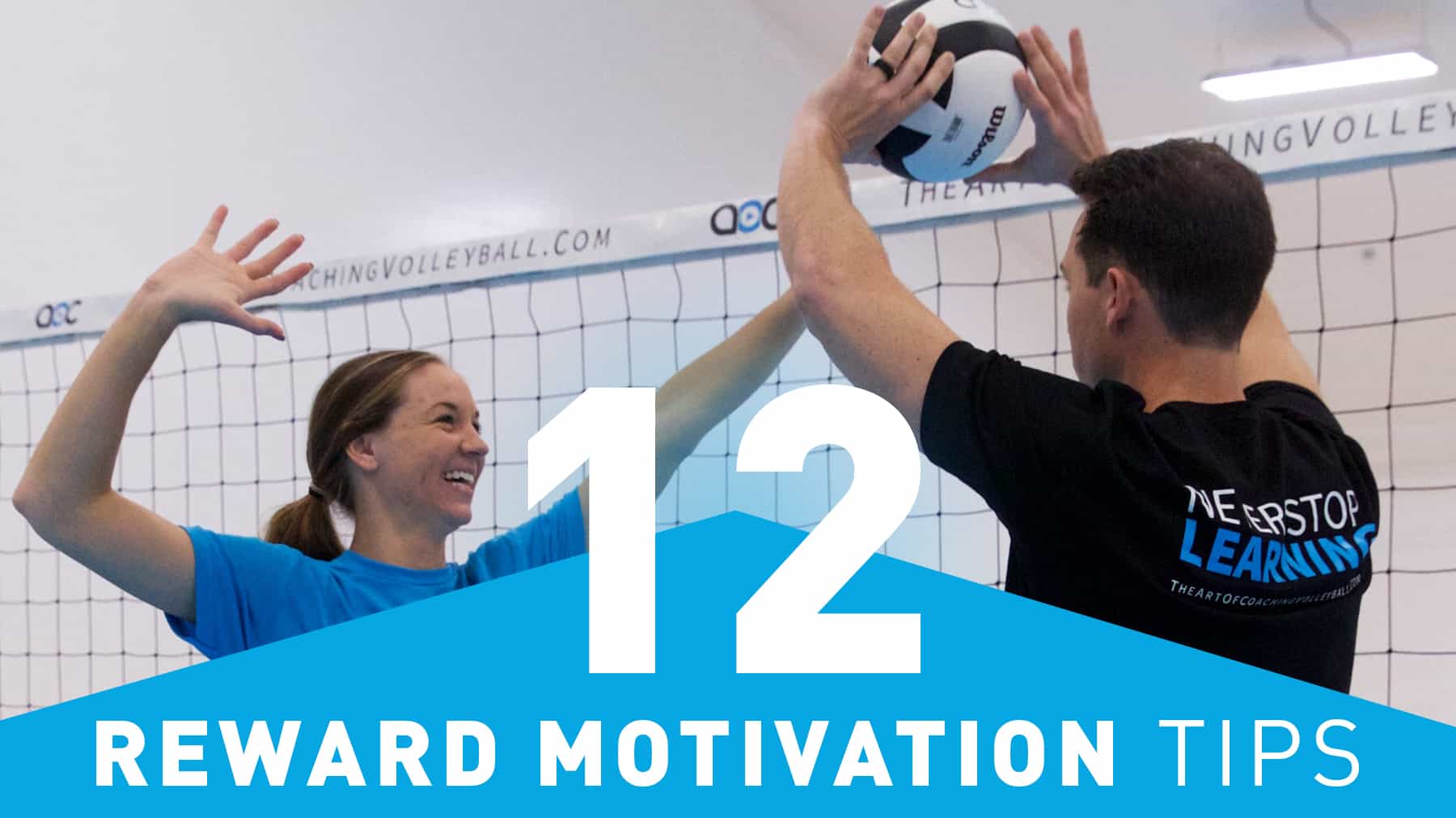 Do your players seem like they’re not always giving their best? Here are 12 ways to keep players motivated to give their all:

3. A simple, sincere thank you.

4. Public recognition in front of peers.

5. A personal letter to the player after the season is over thanking him or her for their contribution (sometimes a poor effort may not merit such a letter).

6. A letter from a fan posted on the team bulletin board (especially one who found inspiration in the team's play).

7. Listening to a player who has an idea for improving efficiency and then acting affirmatively on that suggestion.

8. Allowing a player to work on an especially exciting project that he or she would usually not work on.

9. Asking players what kind of non-monetary rewards they would like to have and, if possible, under league rules/regulations, providing them.

10. Issuing an "Effort of the Week" certificate to players who gave their all in practice and during the games the preceding week.

11. Rotating the "team logo" or other symbols of excellence for a deserving unit or individual weekly or per-practice. Example: Give a "dig of the day" award.

12. Set up a reward system that recognizes individual achievement. Example: certain football teams will give plastic helmet stickers for extra effort or big plays made.

For more winning ideas on coaching leadership, team building, motivation and mental game excellence, sign up for the Monthly Motivator.