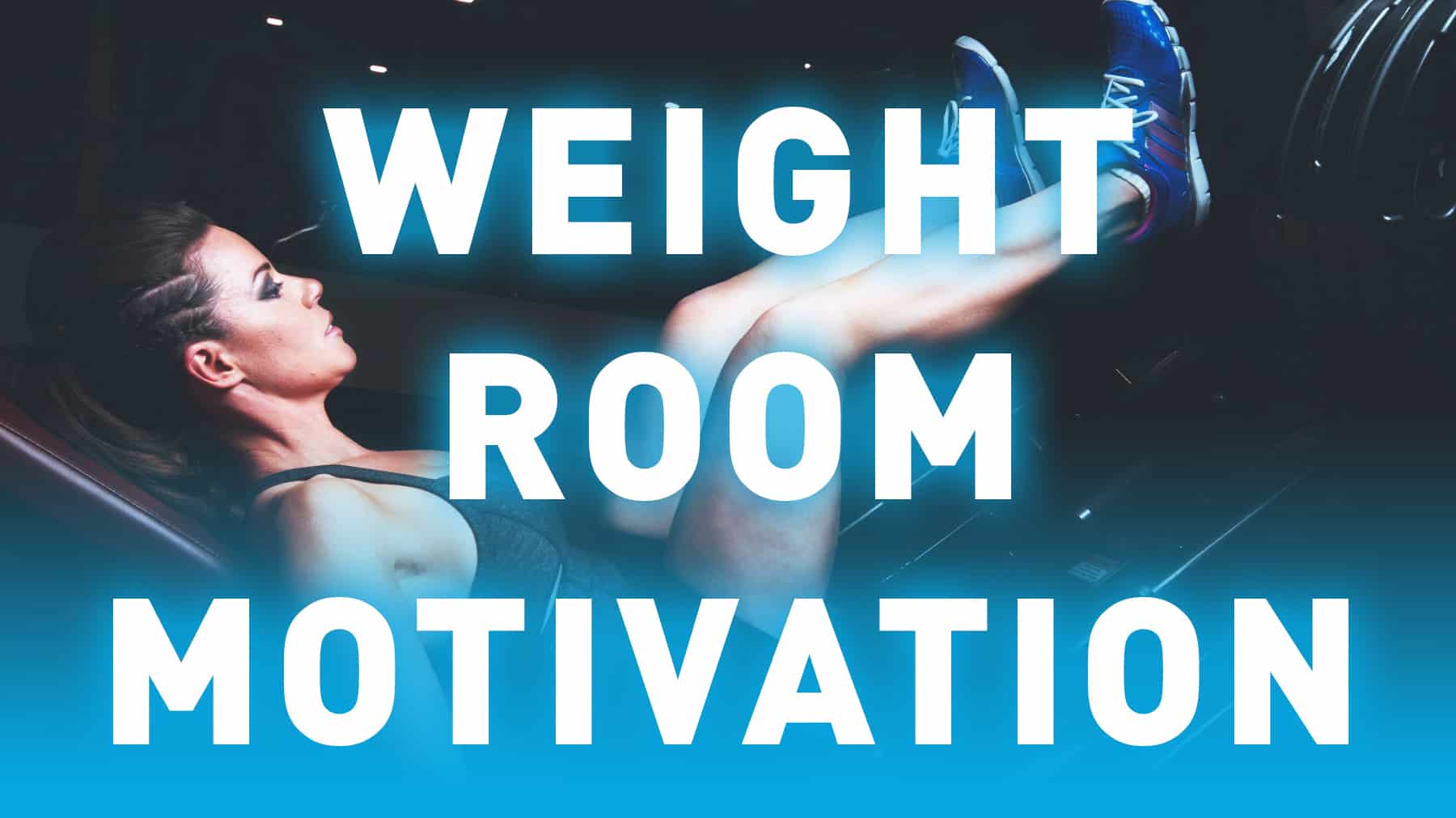 If you are looking for a little motivational juice male athletes when it comes to meeting their weight room targets, consider putting together a special poster during the summer before the next season. Many major college teams to this and have come up with various themes including having the shirtless athletes dressed like gladiators and construction workers.
Other schools have gotten even more creative: Georgia Tech players last year chose a “Transformers” theme. They posed around a yellow Chevrolet Camaro like the one used in the movie that turns into an “Autobot.” A couple of years ago Tennessee brought up props like chains and sledgehammers and posed in front of a fancy orange sports car. The motivational message was that the team was strong and fast.
It was the original idea of the late UT strength coach John Stuky, who found the posters a great way to motivate college athletes. The key to getting some extra motivation is to reserve the poster slots to those who meet their weight room goals. Those who exceed their goals can be rewarded with spots in front sections.
Former UT QB Peyton Manning said it was a pride thing and that players would arrive early on photo day and do extra lifts and push-ups to make their muscles bulge and look as buff as possible.
According to Chuck Stiggins, the Director of the Collegiate Strength & Conditioning Assn: “Strength coaches have an especially good sense of what motivates players. These posters build morale, gets the guys fired up and lets them release a lot of energy.”