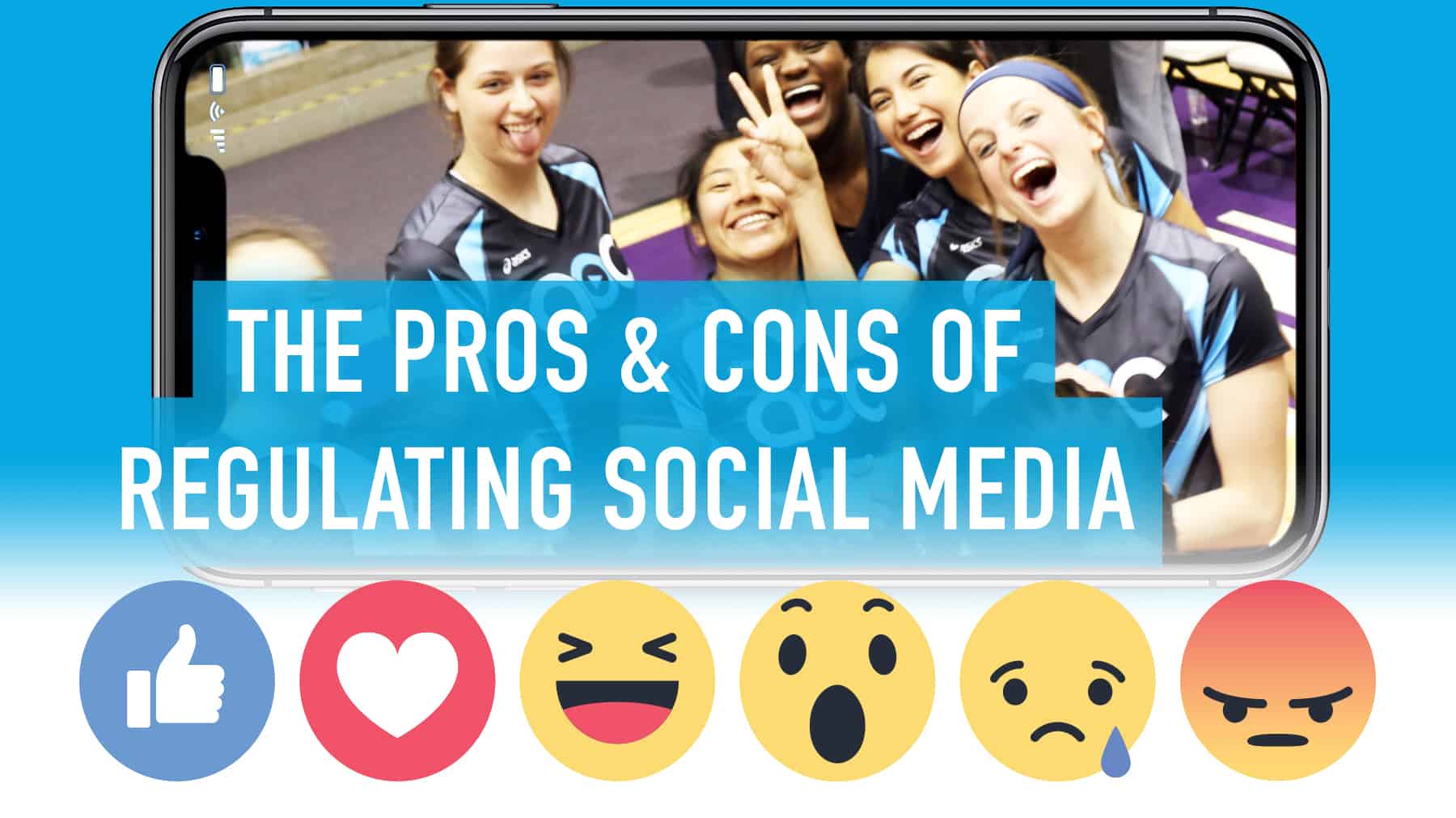 Twitter, the social networking tool that allows users to send out real-time updates of anything they want to communicate to the public has produced some real headaches for coaches. However, the human-computer interaction makes tweeting a socially risky undertaking.

“The misuse of Twitter is due to the lack of understanding of the power of social media,” says Texas journalism professor Gil de Zuniga. “If you were in the middle of a public square, you wouldn’t yell something that might post on Twitter. But in reality, when you Tweet, that’s what you are doing. That is a hard concept to grasp when it is just you and the keyboard. There is a sense of intimacy and to some degree what you are doing doesn’t seem like it’s going out to thousands or potentially a million people.”

Erik Qualman, author of the best selling book Socialnomics: How Social Media Transforms the Way We Live” says the youth of the average tweeting athlete explains why many get in hot water: “You are talking about a generation whose interpersonal communication skills are different than the generation just before them. The younger generation is more comfortable saying something through a digital mechanism than even face to face.”

When an athlete gets in front of a reporter, they typically have a bit of a filter on. But then when you are tweeting, they often don’t use that same filter. But some athletes really enjoy the direct contact with fans that Twitter offers.

“It gives you the ability to not go through the media. The writer is going to write a story the way he wants to write it. You have the chance to create your own narrative,” said an NFL player.

The NBA has drafted a policy that prohibits players from posting to social media sites 45 minutes before a game and until media has left the postgame locker room. The NFL adopted a similar policy and the NHL is working on one now.

For the college ranks, where tweets have brought suspensions upon numerous athletes, several coaches have banned the practice. Basketball coach Rick Stansbury instructed his players not use Twitter after a player criticized the team’s performance in a post-game tweet.

“Twitter has allowed the outside world to come into your locker room,” he said. “I think that’s affected coaches ability to keep things in house and build team unity and togetherness.”

His Twitter ban isn’t permanent: “I think it’s based on the maturity of the team,” he says. “Some players don’t show enough maturity to understand that they can’t take back what they say and the world sees it.”

Football coach Al Golden inherited a Twitter ban at Miami, but sees social media as a teaching tool: “Rather than have systemic control, I would much rather say to them, ‘Look, guys, I know everyone in your age group does this. Just understand that you are a little bit different. People are going to be watching you.”

Some colleges are turning to outside consultants to monitor social media use among student-athletes, alerting coaches and staffers to missteps.

Conclusion: Consider allowing Twitter for a probationary period at the start of the season. If no one Tweets anything foolish or destructive to team chemistry allow it to continue. If not, ban it – at least for the remainder of the season.