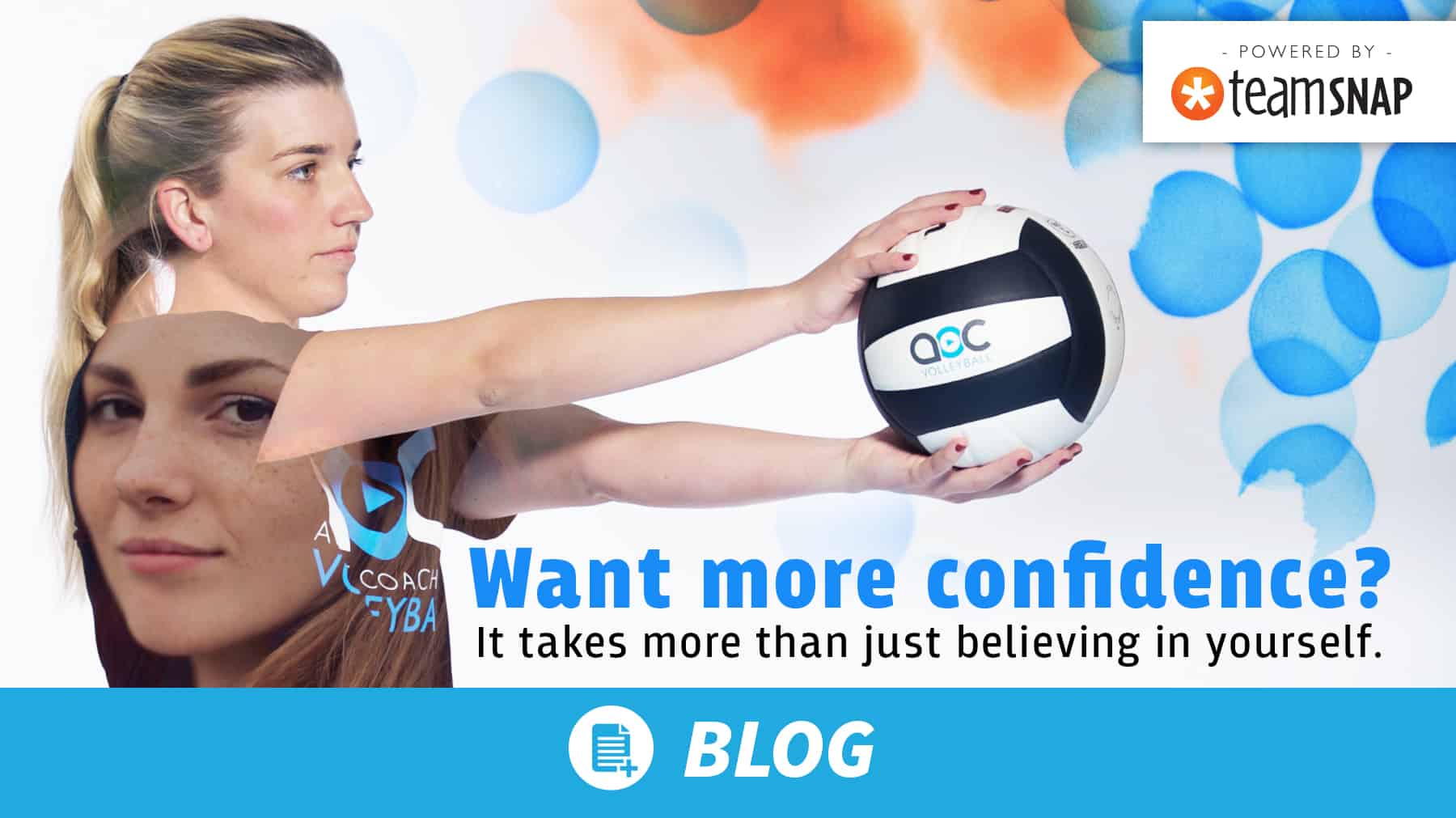 On my college team, before every home game, we would play a little serving game where my coaches put an empty ball cart somewhere on the court and we attempted to serve a ball into it. We each served one at a time, and the game was over when somebody made it.

This game wasn’t exactly competitive. We weren’t trying to beat each other. But it was a fun little challenge that all of us took seriously for ourselves.

I never won that game. It wasn’t that I couldn’t do it. I was perfectly capable of serving a ball and, given enough chances and practice, I could get it in the bucket. I just never managed to do it at the right time.

And then in my senior year – on the day of our final home game – I made it in.

This anecdote may seem too cliche to be true, but I promise you it is true. And even stranger, I had a feeling earlier that day that I would not only win the game but that my team would win the conference semifinal match we had later that night even though we were playing an opponent we had lost to earlier in the season. I was right on both counts. I couldn’t explain why, but I just felt lucky that day.

So was this a self-fulfilling prophecy of sorts, or was it something else? In retrospect, I think it was mostly about confidence.

Getting the ball in the cart in the serving game felt like luck, but luck had very little to do with it. I believe I made it in the cart that day because I thought, “This is my last chance to win this game, and all I have to do is put this ball in the cart — I can do that!” And, of course, I could do that. I had served enough balls in my career to know how to place them where I wanted them to go.

But to actually achieve this goal, I had to let go of any fear of failure. I had the skill and physical ability to serve it into the cart, I just had to allow myself the faith in my own abilities. I believe this was what happened during the match as well. My team had trained hard, and we knew we had the ability to beat our opponent. All we had left to do was buy into that knowledge during competition.

I think the word “confidence” gets thrown at athletes a lot, but I don’t think we take enough time as coaches to actually explain what it means. I was a senior in college playing my final home match before I actually had a moment of self-realization that put confidence in context. Confidence is not just believing that you are good enough. That’s certainly part of it, but I feel that explaining it that way is very abstract, especially to younger players. Telling athletes they should “be confident” is kind of like telling someone with the flu to “feel better.”

Confidence comes not only from believing that you can win but also from understanding why you believe you can win. I think a slight adjustment in language may help players with this idea. Rather than telling them that they are good passers or setters or hitters, focus the phrasing on their own recognition of their abilities: You can win because you know how to pass a ball, how to set, how to hit. You can win because you practiced digging hard-driven balls, so you know what to do when one comes at you in a match. You can win because the other team has a hard time picking up roll shots, and you worked on roll shots repeatedly and were able to do it successfully in practice. Confidence is not just a blind belief in your skills. It’s a practiced mindset that is earned through hard work.

Just like the serving game, much of a volleyball match is mental work. But everything becomes easier when you take a step back from the prospect of all that can happen and focus instead on what needs to happen for you to achieve your desired outcome.

And yeah, OK, maybe it helps to have a little luck in there too.