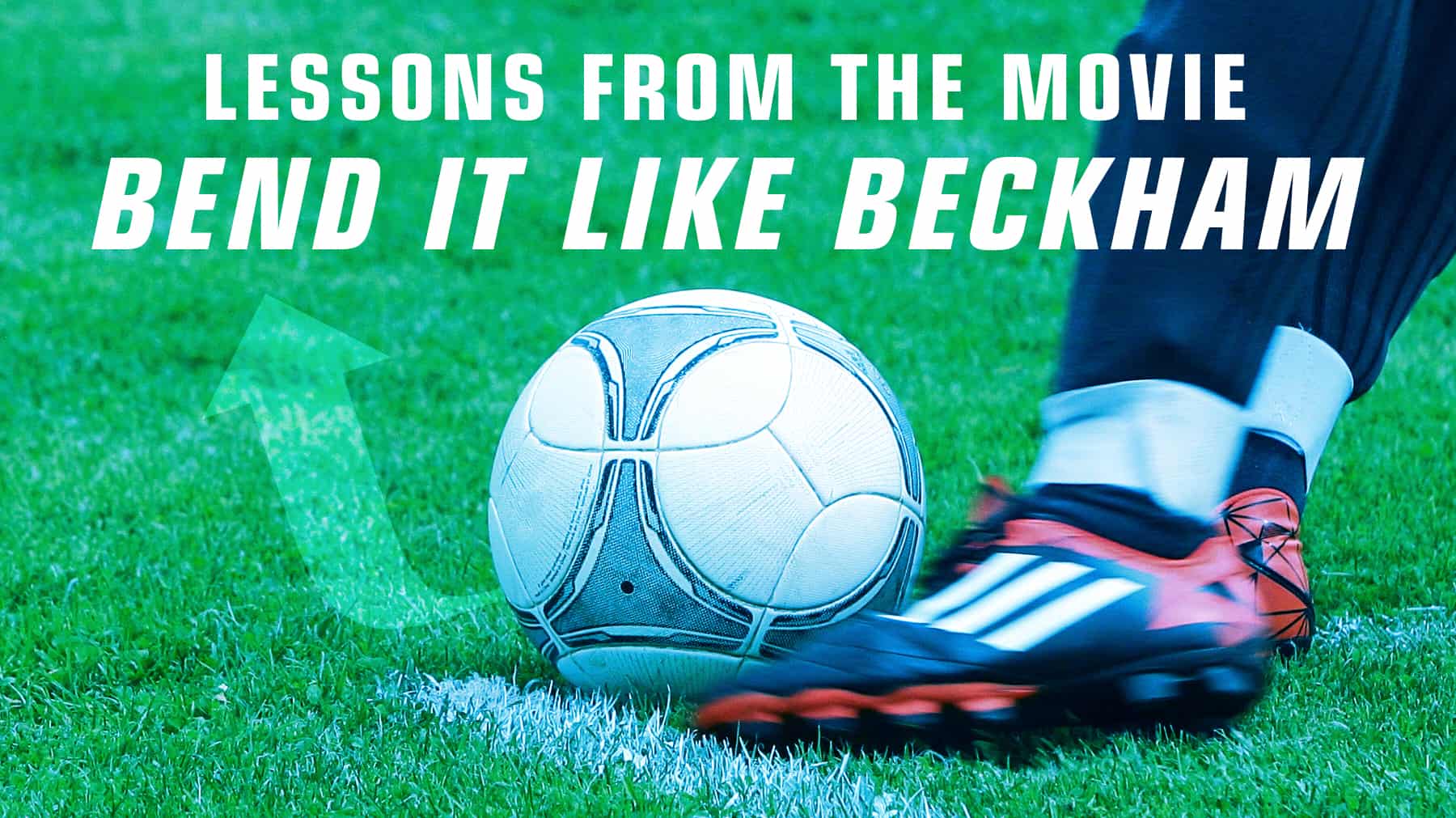 Sports movies you can show to your team before a contest or have them watch together in small groups in the off-season is great for team building.

Best audiences: Women's teams, but all team sports would get something out of this film.

Plot: A young female soccer player with Indian parents longs to compete on a higher level. She gets invited to participate on the only women's team in a British town. While she meets some heavy resistance from her dubious parents, it all works out in the end. Jess and her teammate end up getting college scholarships from a top U.S. program for their dedication.

Messages: When the lead character, Jess, gets fouled in a game, her opponent follows it up with a racial slur. Infuriated, Jess gets up and hits the opponent. Losing her cool gets her thrown out of the game. Lesson: You can't let your emotions take control even when the opponent is a complete jackass.

Jess' father tells the story of how he first came to England from India where he was a top crickett player (similar to baseball). He was shunned because of his race and not allowed to compete. He accepted his situation without putting up much of a fight. He tells his daughter she must fight to win.

The cultural differences can make for some interesting post-movie discussion among your players. They can also talk about the tension between the two players that erupts after they both get the hots for the young coach.

Motivational and team building factors: Medium. There is more real humor than anything else here. Bend it Like Beckham would be a good film to lighten the mood before a big game. Jess demonstrates a ton of passion for her sport, which other female athletes can model. Good overall self-esteem message for female athletes.