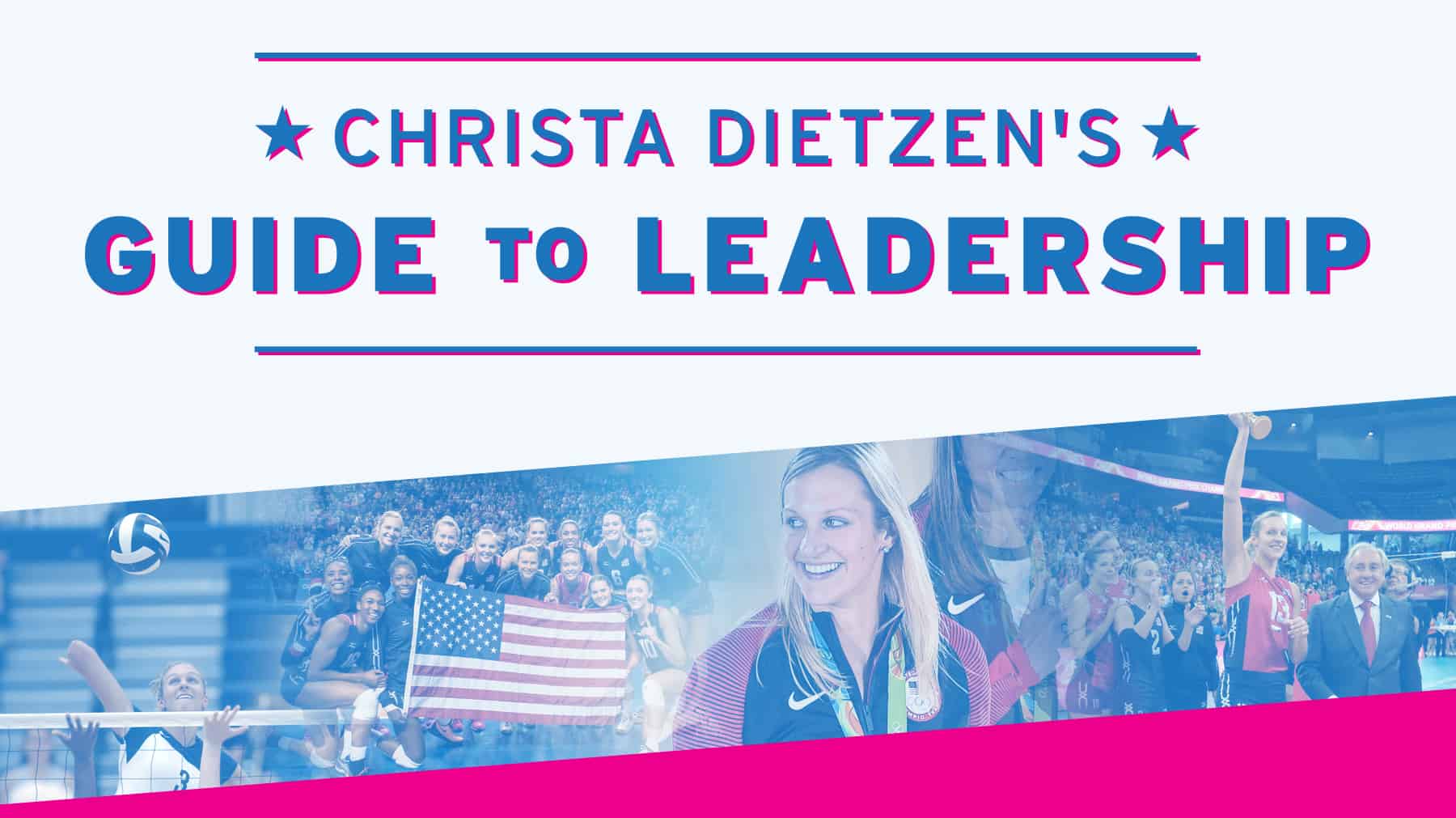 When it comes to leadership, it’s hard to find a better source than Christa Dietzen. She was a team captain at every stage of her successful playing career. While she was with the national team, the USA won multiple medals at major tournaments, including a bronze at the 2016 Rio Olympics, a gold at the 2014 FIVB World Championship and a silver at the 2012 London Olympics. At Penn State, she was an All American on teams that won two NCAA championships, and at Hopewell High School in Pennsylvania, she was the state’s Gatorade High School Player of the Year in 2004.

To get insights into what it takes to become a leader, Art of Coaching asked Christa to share her thoughts, experiences, and advice. In this complete guide, she covers 9 aspects of leadership: