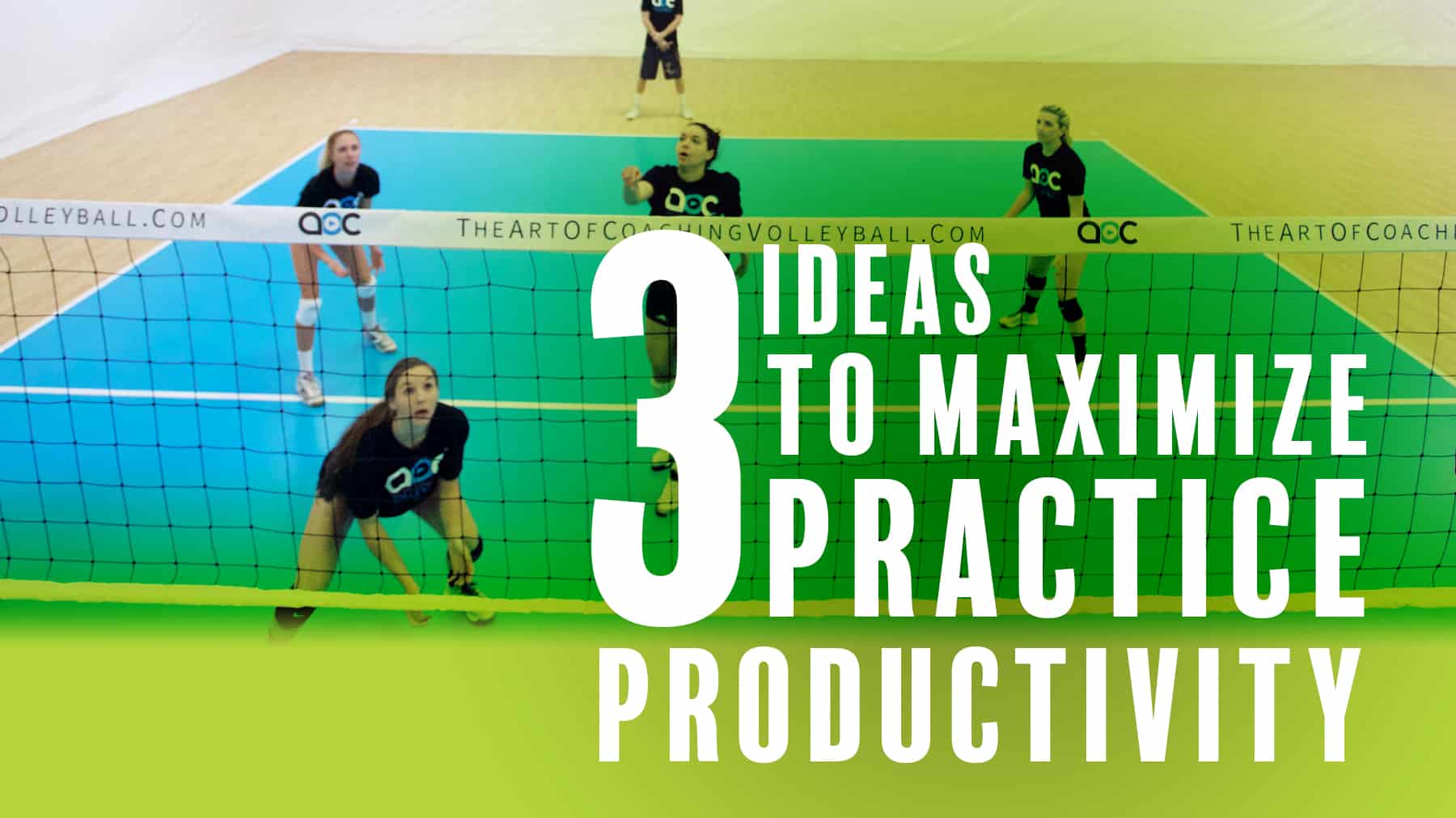 Is your team getting the most out of practice? Do your practice sessions really prepare your squad for what they will face on the field or court? Here is sports psychologist Harvey Dulberg, Ph.D. on how to maximize the productivity of practice sessions.

1. Practice what really needs to be practiced and introduce pressure into the situation. Don't waste time. Don't let a basketball player work on shots they are never going to take. To see a guy like Shaq working on a three-point shot is ridiculous. His time would be must better spent concentrating on his rebounding, foul shooting, and turn around jump or hook shot.

Example 1: Shooting 50 foul shots in a row is no good. Athletes won't be able to get into that kind of rhythm in a game. The best thing to do is stop practice often, while the athlete is winded, and make them go to the line. This way the athlete can't make adjustments.

Example 2: How does practicing hitting a straight on 60 miles per hour pitch help a guy learn how to hit a big league knuckleball or fastball? This is fine for correcting flaws in swing mechanics but won't get a baseball or softball hitter prepared for high-pressure game situations.

The key here is to simulate situations physically and mentally that the athlete is going to be up against during real competition.

3. Use various reward systems to motivate athletes during practice. Playing time is the biggest reward for most athletes. Set up a point system for the best practice players. If a player earns enough points in a practice, they can earn some playing time, even if it's "mop up" duty at the end of a game. This is a great motivator.

Some football teams give out helmet sticker for great play during games. Why not set up a system where the best practice player of the week can earn a sticker as well. This helps athletes recognize the importance of practice. They feel like they are getting recognition because so few guys get on the field. The players who aren't getting on the field need to be working towards something.

Use Incentives such as shortened practice: During a 2 minute drill, the offense scores to tie the game. The coach can set up a scene where it is overtime. If the offense scores, then the defense has to keep practicing. If the defense stops the offense, they can leave and the offense must stay.
Hockey Example: Have the goalie stop the penalty shots and the guy who scores the most goals in practice gets dismissed a half hour early because he or she scored the most goals. So make it a competition, give them some positive incentive as opposed to negative incentive.

P.S. Always try to end practice on an upbeat note. Having something poor happen at the end of practice will leave athletes still thinking negatively as they leave the field.